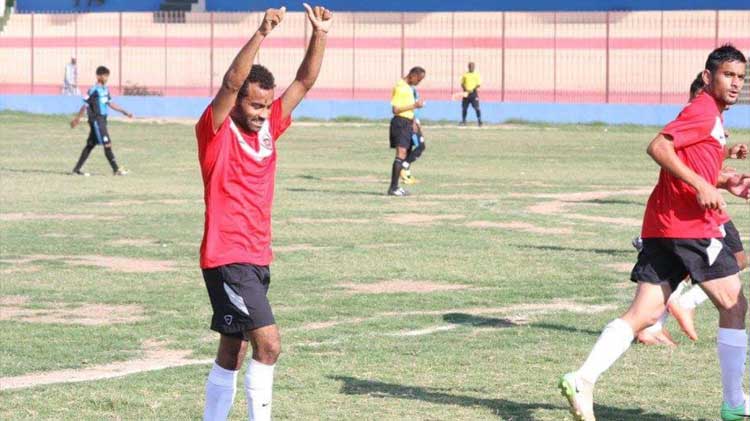 To be a professional footballer is among the most glamorous things in the world. They have fan following in millions, mammoth pay cheques, papparazi frenzys and what not.

Media worships them and they are paid hefty sums that are enough for their coming generations but this is not the story in not so known district of Baluchistan – Khuzdar – where making both ends meet is quite a task for a national level footballer, let alone enjoying a celebrity status.

Can anyone imagine in Europe that a national level footballer has to do anything else for living other than playing football? On the other hand in Balochistan, there is a 21-year-old boy, Fazal Mohammad, who plays for the Junior national team but works as an auto mechanic to support his family.

After being inspired from another local player, Wasim Jhang, Fazal dreamed to become an international footballer at the age of 9. But the journey wasn’t easy, nor it is even now. He had to play barefooted or with any ordinary shoes available to him. He had to travel to Karachi to buy his first pair of spikes that he was able to afford after a long time.

One thing that kept him motivated was his passion for the game. “Football is my passion, it is my life. This is everything to me despite the unavailability of facilities and tough financial challenges. I want to become a great football player of the country”, says Fazal. “My idol is Lionel Messi and I want to be like him”.

The major hurdle standing between Fazal and his success is the burden of responsibilities and unavailability of any training and playing facility, besides the monetary support by the government ofcourse. Football is a popular sport in Khuzdar and the region could produce players of great capabilities but unfortunately there is no proper system to polish the skills of the young ones. Their financial woes not allow them to socialise or to get exposure of the outer world.

Fazal says that he gets a daily allowance of Rs 1,500 to 2,000 only when he is on tour and that doesn’t happen too often but he is undeterred in his ambition and thinks that nothing big can be achieved unless you give everything to it. His resolve makes him a role model for all those living in adversities but want to improve their lot as there is no easy way to success.