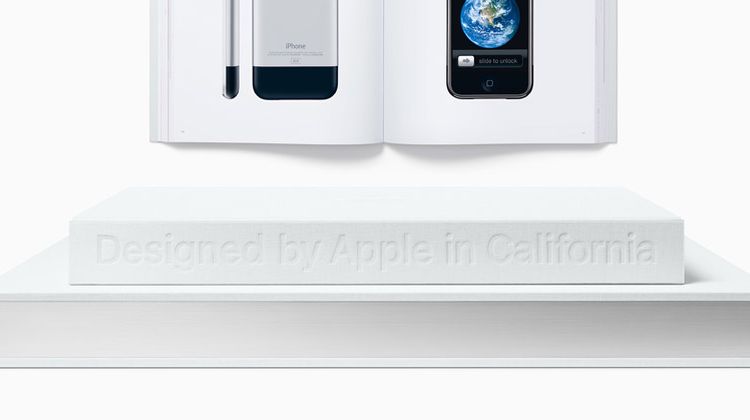 Talk about being self-obsessed. Whether you like it or hate it, it is clear Apple takes its design very, very seriously or just thinks people are idiots and will buy anything with an Apple logo. Going back to the Apple II and 1984 Mac launches, Apple has boasted about design which it meticulously tries to keep as humane as possible.

No wonder, the company’s latest product is a $300 book, containing 450 photos of iconic Apple products from the 1998 iMac to the 2015 Apple Pencil, covering the peak years of Jobs and Ive’s partnership. Bet you won’t be see that from Samsung often. 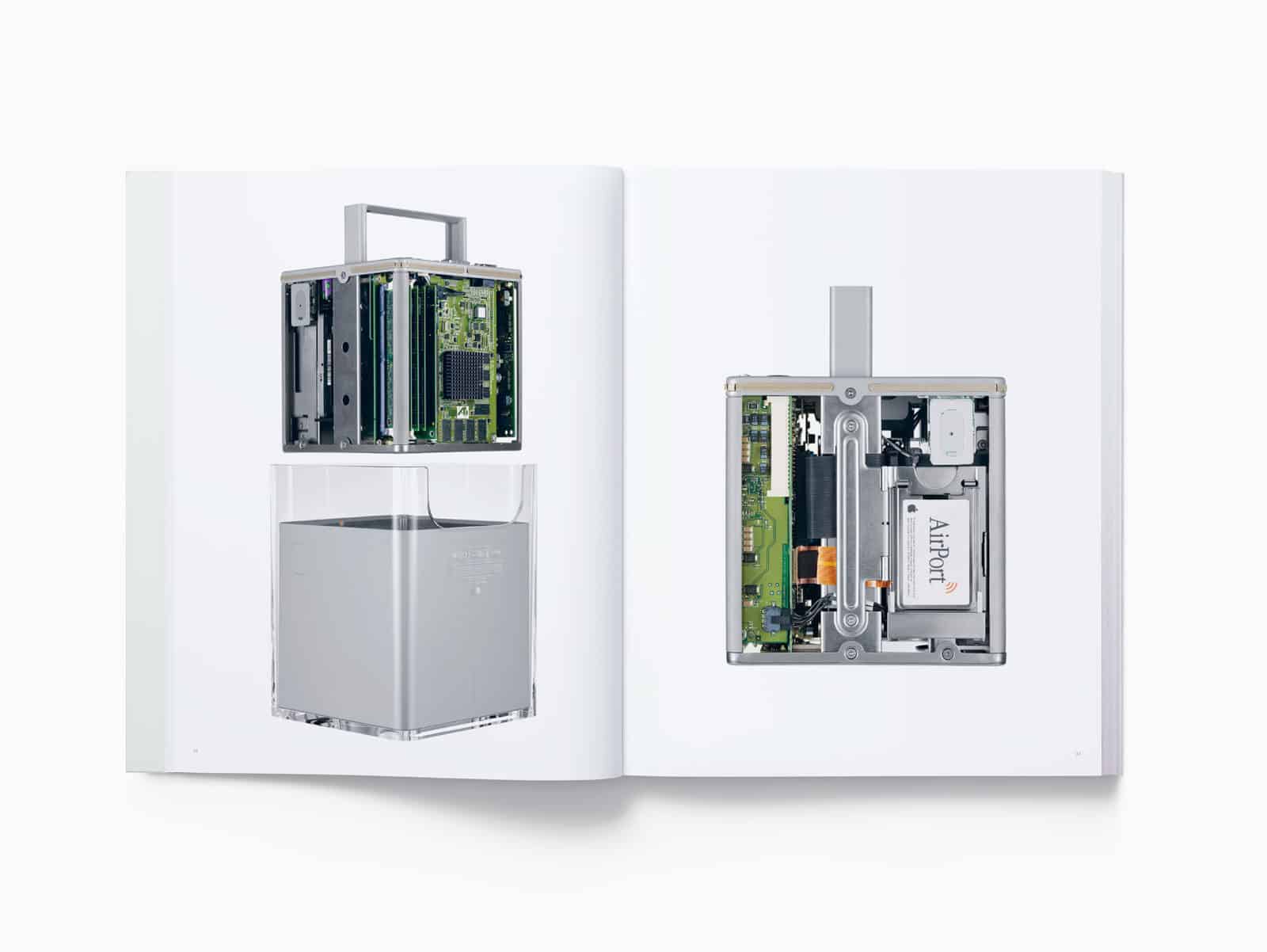 Aptly titled “Designed by Apple in California”, the book features the best of Apple’s industrial designs, which doesn’t only include Cupertino’s successful products, but others as well.

Photography is done by Andrew Zuckerman, with images laid out in a “deliberately spare style”. In typical Apple fashion, the book will be arriving in two variants: a 10.2 x 12.75” version costing $199, and a 13 x 16.25” version costing $300. It will be printed in “specially milled, custom-dyed paper with gilded matte silver edges, using eight color separations and low-ghost ink”.

“Designed by Apple in California” is dedicated to the memory of late Apple co-founder Steve Jobs, who was the mastermind behind so many of Apple’s greatest releases. It will be published by Apple itself and goes on sale starting today.

Like much of Apple’s offerings, the book expects value in return but for the huge Apple fan (read obsessed Apple fan), this could be the best coffee-table book there will ever be.