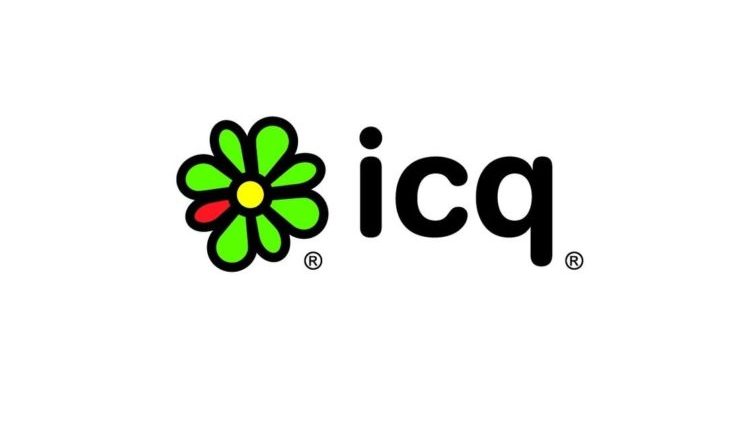 One of the most popular chat apps of the internet, ICQ, is now 20 years old.

At the beginning it was only a small basic chat app. It was released on November 1996 by Israeli students. By 1997 it was available on Windows 95, Windows 3.1 and Mac.

It became a huge hit with users and many people look back at it with nostalgia.

A Brief History of ICQ

To use ICQ you needed to have a number assigned to you. A six digit number (increased later on), kinda like your phone number was assigned to everyone using the chat application. If you knew someone’s ICQ number you could chat to them through it.

The contact information was saved on the client side of the app. This was an early success of the peer to peer connections and messaging. It’s design was also copied by other messaging applications.

Acquired by AOL for $407 million

AOL Instant Messenger got a standalone version in 1997 which built upon the basic concept of the ICQ messenger. At that time AOL and MSN Messenger were the big names in the chatting industry. A company formed by ICQ makers, Mirabilis, was bought out by AOL for $407 million in 1998.

By 1999 ICQ had most of the basic features used in the chat apps today. It pioneered a lot of them, some of the features included onversation history storage, user search, e-mail sending, contact list grouping etc.

ICQ by 2001 had over 100 million users, a big number at that time. It was also one of the first mobile chat apps ever to be released. It was released for Symbian 60. 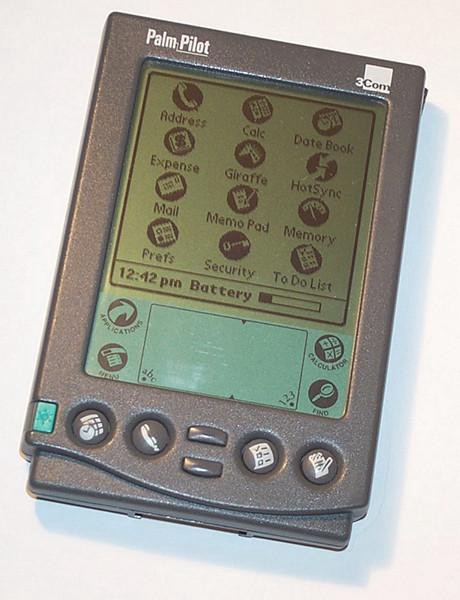 Following a long history of developments and acquisition by the Mail.ru group, ICQ continues to exist today. Now instead of a number issued by ICQ you can just use your phone number to register on the app. This year they added end to end encryption, video calls and ICQ stories. Its just like Instagram stories where you can record a small video clip which users can comment on.

It added a photo editor and is now integrated with neural networks as well. This allows them to edit the photos in mere seconds and now also allows for video processing as well. Here’s an example:

ICQ is available for download on Android, iOS and Windows. You can relive the nostalgia by downloading the app on your phone. The app is now just like a usual messenger app on Android or iOS.