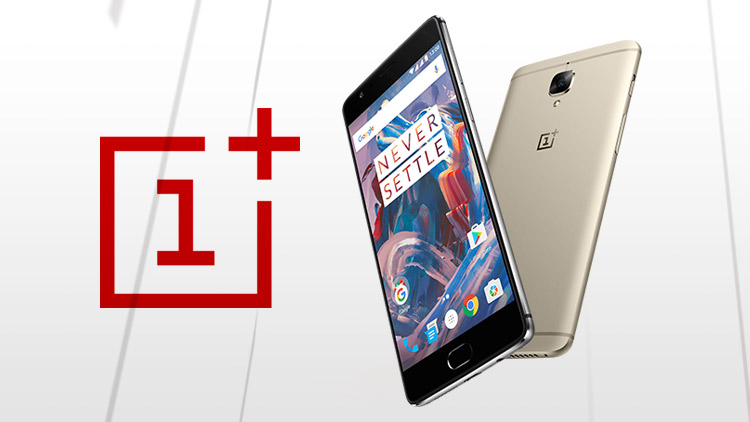 Six months after releasing its first proper flagship in a proper manner, the OnePlus 3, the Chinese company is back already with a revamped version.

The basic ingredients are the same. The display is the same at 5.5-inch 1080p AMOLED, while the design hasn’t changed much apart from the new “Gunmetal” finish. But it is on the inside that most of the improvements have made their place.

The cameras also see some changes, with the rear 16MP sensor remaining the same but with improved EIS and low-light photography. The front snapper gets a huge upgrade, up from the 8MP shooter on OP3, the OP3T uses a Samsung-made 16MP sensor. Its pixels have shrunk to 1nm though, while the rear lens has gotten a sapphire cover for protection against scratches.

The battery has been increased to a 3,400 mAh unit, which supports Dash Charge. The fingerprint sensor is embedded on the home button. OS running is Android Marshmallow with OxygenOS. 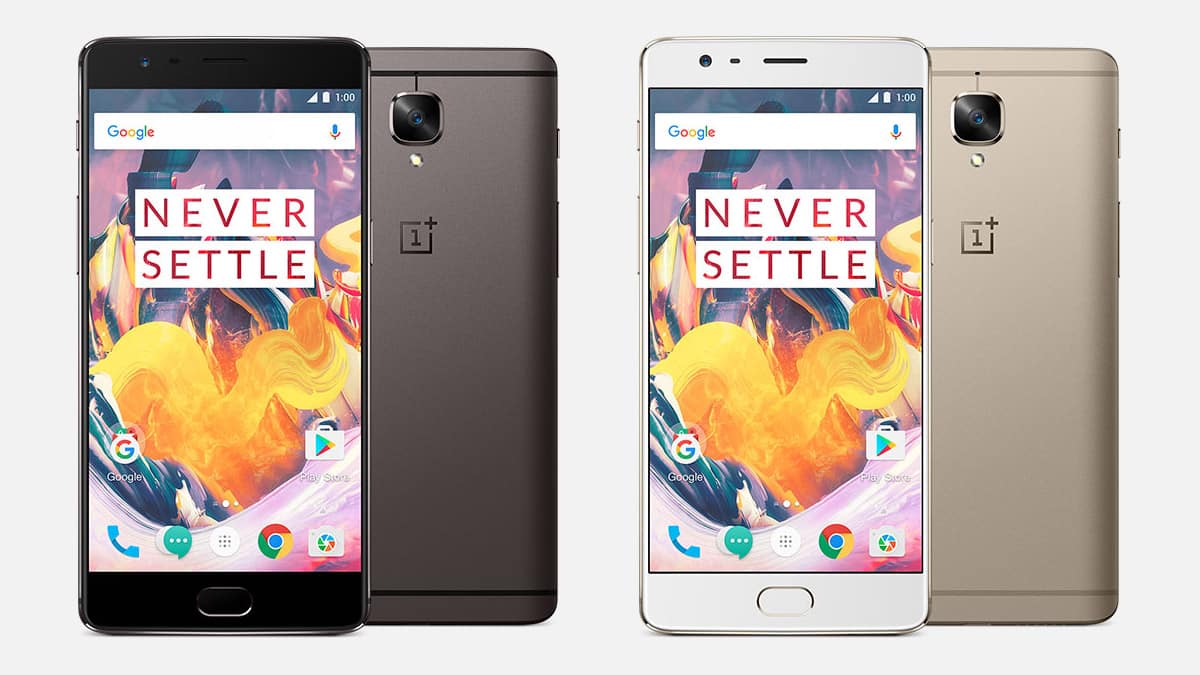