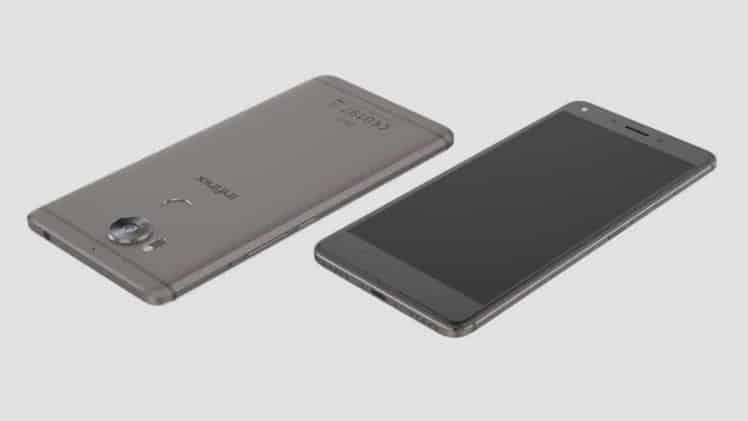 Infinix is launching another one of their midrange phones in Pakistan, namely the Infinix Zero 4. Priced at Rs. 23,000, this phone offers the standard midrange specifications at a reasonable cost.

The front is adorned with a large 5.5 inch IPS display of 1080p (1920 x 1080) resolution. From the front, the phone looks simplistic and features three capacitive touch buttons at the bottom. Corning Gorilla Glass 4 protects the screen from scratches and bumps.

Overall the phone looks plain and generic especially from the front.

On the inside, the Infinix Zero 4 features an Octa-core processor. The processor should be powerful enough to get you through most heavy applications easily. You shouldn’t expect flagship level performance here but Zero 4 is still very decently powerful when compared to other midrange smartphones.

Infinix Zero 4 comes with 3 Gigabytes of RAM and 32 Gigabytes of internal storage. A microSD card can get you expandable storage of up to 128 Gigabytes.

The OS is your standard affair with Android 6.0.1 Marshmallow. Infinix’s XOS skin brings some new features on top of Android Marshmallow.

The back camera is a 16 MP shooter with optical image stabilization and a dual LED flash. This should offer a pretty good camera experience on its own although the quality of the images is to be seen. The front camera uses an 8MP sensor with something called a soft flash. This may be similar to the screen flash tech found in other phones.

The battery is adequate for a phone with a screen of this size. A 3,200 mAh unit powers the phone with fast charging tech known as XCharge. The battery should easily last you through the day on medium usage. 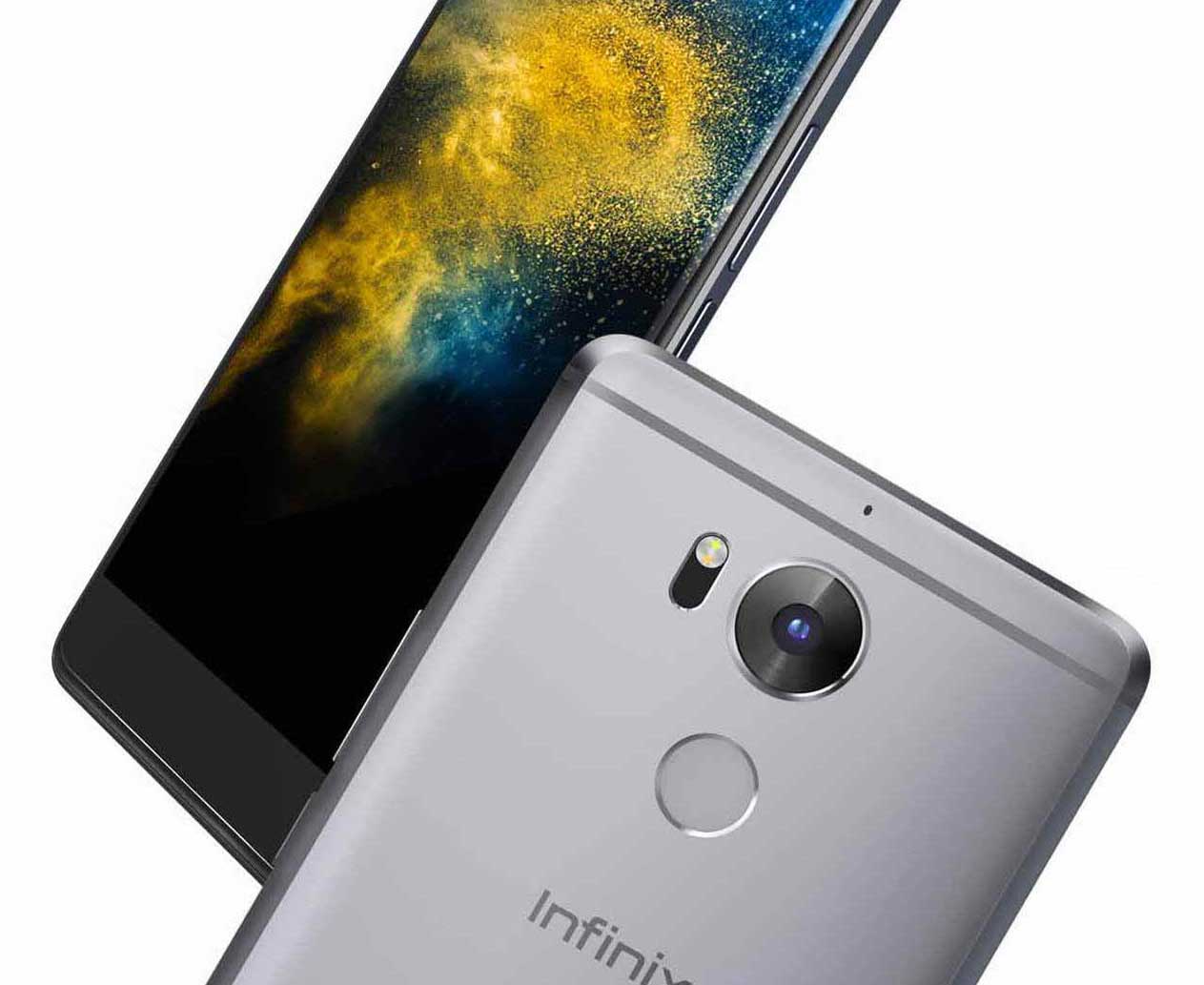