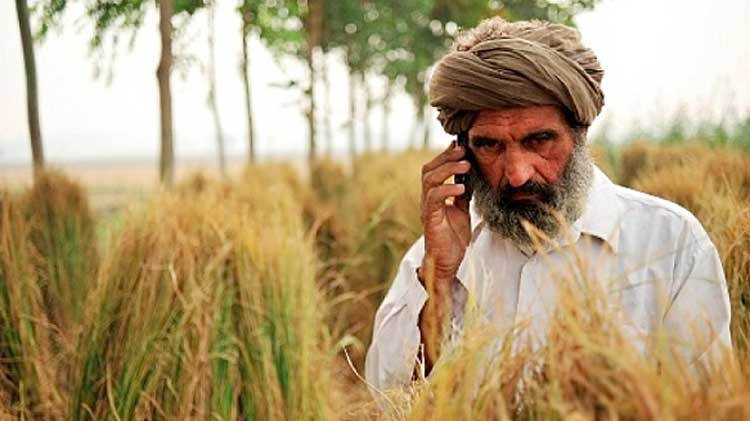 The dream of Digital Agriculture has become a reality in Punjab, a province which is also known as the main food basket of the country.

Agriculture accounts for nearly 21% of the GDP making it a direct or indirect source of income for half of the population. Realizing its potential, Government of Pakistan is making a steady and sustainable transition by adopting new technology based solutions to boost productivity in the sector.

From improving agricultural training and efficient farming, to expanding the reach of the health system, digital technology is a benefit to all.

LMKT has stepped up to join hands with the Government of Punjab, Agriculture Department to build and support more productive and efficient farms by leveraging modern ICT platforms to develop and communicate accurate and relevant agronomic advisories to the farmers.

Using technology in communication and agriculture sector, the project will play a key role in assisting over 4 million Farmers across 36 Districts of Punjab.

The signing ceremony took place in at the Department of Agriculture, Punjab and LMKT on November 15th, 2016 in Lahore.

Involving both the public and the private sector in ICT interventions is significant. The agreement is in line with Government of Pakistan’s long-term mission to sustain food security and support to national economy, making agriculture cost effective and knowledge based, with emphasis on farmers’ welfare.

LMKT aims to contribute to the inclusive economic growth in Pakistan with innovative ICT based facilitation services with easier access. The success of implementation and management of this system will ultimately bring a viable change not only in farming applications but also in maximizing the yields of crops.