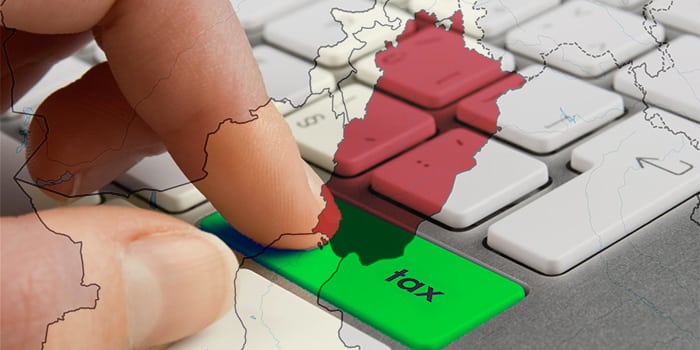 Punjab Revenue Authority (PRA) collected a revenue of Rs.22.87 (Punjab sales tax on services) in the first four months of the current fiscal year against the Rs 17.19 billion recorded during the same period of financial year 2015-16.

This reflects a remarkable growth rate of 33 percent over the previous year for the same period.

They seem to be bouncing back somewhat from a lean period when revenue collection from telecom services nose-dived in the aftermath of blockage of several million SIMS due to implementation of the recommendations of National Action Plan (NAP), Punjab government’s decision to grant across-the-board exemption to internet/data services and a continuing trend of telecom operators for seeking input adjustments on account of Federal sales tax paid on imports (machinery/equipment) relating to 3G/4G regime.

The collection figures are striking as they remind the “annual share” received by the Province of Punjab from the Federal government on account of sales tax on services in the Financial Year 2011-12, when the sales tax on services was last collected by the Federal government. What actually was being given by the FBR for a whole year is now being collected in just one quarter.

Moreover, the number of registered persons which were hovering at about 10,239 persons at the close of Financial Year 2014-15 have almost reached 28,000 registered persons by November 2016, nearly tripling the size of the tax base.

Tightening of the withholding regime of Punjab sales tax and allied efforts aimed at taxpayer education through regular training sessions and seminars has yielded a growth in collection of withheld Punjab sales tax in excess of 130% whereas, Franchise services (60.31% growth), Manpower recruitment agents (76.52% growth), transportation of goods through pipelines or conduit (36.38% growth), Technical, Scientific and Engineering Consultancies (27.03% growth) and Restaurants (22.97% growth with the support of restaurant invoice monitoring system-RIMS) have been the other notable performers.

These indicators reflect that service sector is now inclined to contribute in terms of better revenue yields. However, there are some areas where is still a resistance by the taxpayers like the cable operators, property developers and Estate Agents.