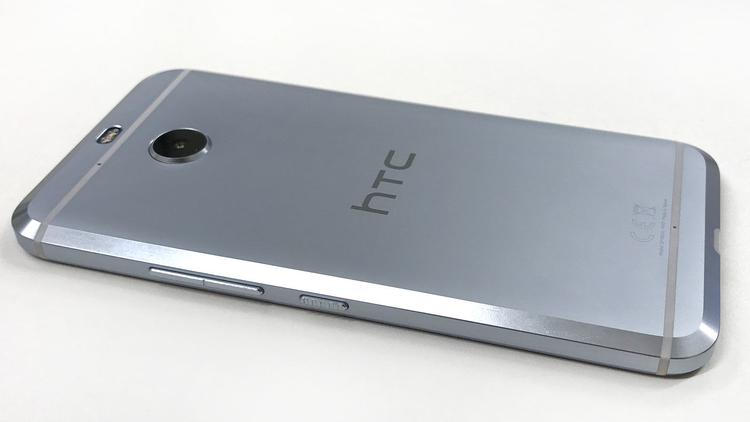 Weeks after it announced the Bolt for Sprint, HTC is back with its international version called the 10 Evo. The phone comes with pretty much the same specs in and out but will support more bands than its American sibling. Its the official international version of the HTC Bolt, so to speak. 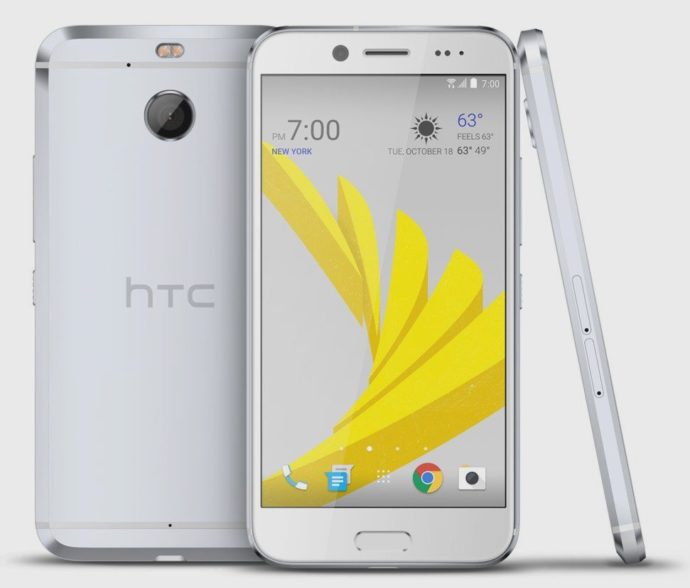 At the front is a 5.5-inch Super LCD 3 display with QHD resolution and  Corning Gorilla Glass 5 protection. The front also boasts a fingerprint scanner at the bottom of the screen. The design is water-resistant, like it was with the Bolt, and the phone is 8.1 mm thick.

Under the hood, you get the aging Qualcomm Snapdragon 810 processor, which most would admit got a less than a lukewarm reaction, with 3 GB of RAM and either 32 or 64 GB of expandable storage. The processor can more than get the job done in most cases but with this kind of price, its underwhelming to put it lightly.

The back boasts a 16 MP camera with OIS and PDAF, with an 8 MP shooter on the front. The connectivity options are well-covered with inclusions such as USB Type-C port, VoLTE, NFC, GPS, dual-band Wi-Fi and Bluetooth.

Gets Android Nougat 7.0 Out of The Box

The phone will be available in Silver, Gold and Gunmetal colors. The battery capacity is 3,200 mAh with Quick Charge 2.0 supported. The 10 Evo does come with Android 7.0 Nougat, which 6 months after its release is still a unique feature to come by.