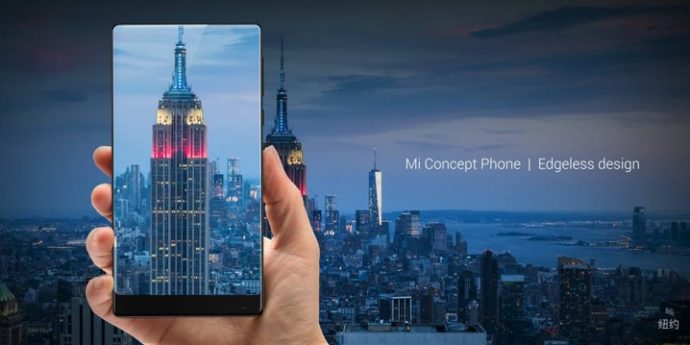 In what is likely the best happening for Microsoft in the smartphone industry in a long time, the company has conjured a partnership with Xiaomi as an outlet to bring its Cortana assistant on the near bezel-less Mi Mix smartphone.

Cortana is not the only app to have found its way to the Mi Mix; the phone comes with MS Office Mobile, including Microsoft Word, Excel, Power Point and Outlook, as well as Skype.

The apps come after Microsoft signed an agreement back in June selling more than a thousand of its patents to the Chinese company. In return, Xiaomi agreed to pre-install Microsoft’s portfolio of apps on its phones.

The goal back then, as announced by Xiaomi, was to “build sustainable, long-term partnerships with global technology leaders, with the ultimate goal of bringing the best user experience to our Mi fans”.

Previously, Microsoft signed an agreement with Cyanogen, which allowed it to bring its features on devices such as the OnePlus One using Cyanogen OS, the company’s skin for Android.

The assistant will allow you to wake up the phone by saying “Hey, Cortana” just as with “Okay, Google”.

Recently, Microsoft also added notification syncing on Android as well as a to-do list feature on both CPC and Mobile platforms.

The presence of Microsoft apps is not a rare occurrence now, with among others Samsung pre-installing some of Microsoft’s apps on its phones. However, with it on a mainstream phone, Cortana may have got its best chance of finding an audience.