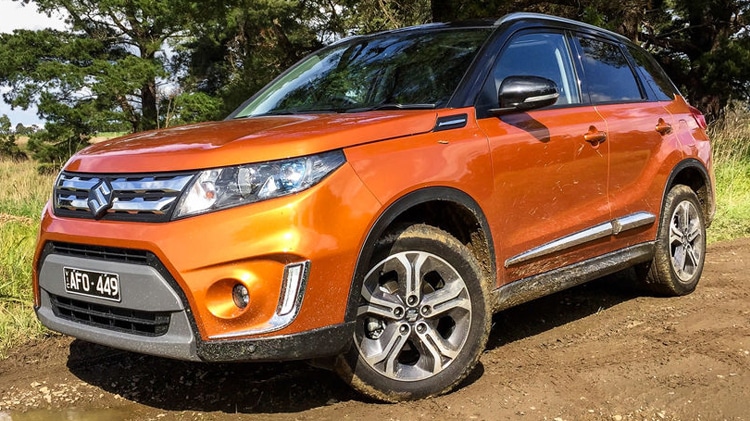 Earlier this week, Pak-Suzuki received its first shipment of brand new Suzuki Vitara. This model has already been available in Pakistan for a while now, but all have been used versions and not the new ones.

The sudden launch from Suzuki is said to be influenced by Pakistan’s latest Auto Policy, which is bringing more competition in the Pakistani market.

Suzuki Vitara is famous because it is deemed as one of the most complete family cars; a compact SUV. Launched in 1988, this Suzuki model is now in its 4th generation the world over.

The launch of the Vitara in Pakistan is said to be in late-December or early-January, sources claimed.

The success of this model will solely depend on its price-tag, as the previously launched Suzuki Kizashi failed to make an impact due to its high price.

The 2016 Suzuki Vitara is available in two models; RT-S and RT-X. The former comes in manual as well as automatic whereas the latter only offers automatic.

Based on the globally available model, we have constructed a review for the 4th generation Suzuki Vitara that is expected in Pakistan.

The 2016 Vitara has evolved since the 1988, the most noticeable change is the shape of the headlights and rising features on its flank. The bonnet has been given a modern look to match the overall design change. 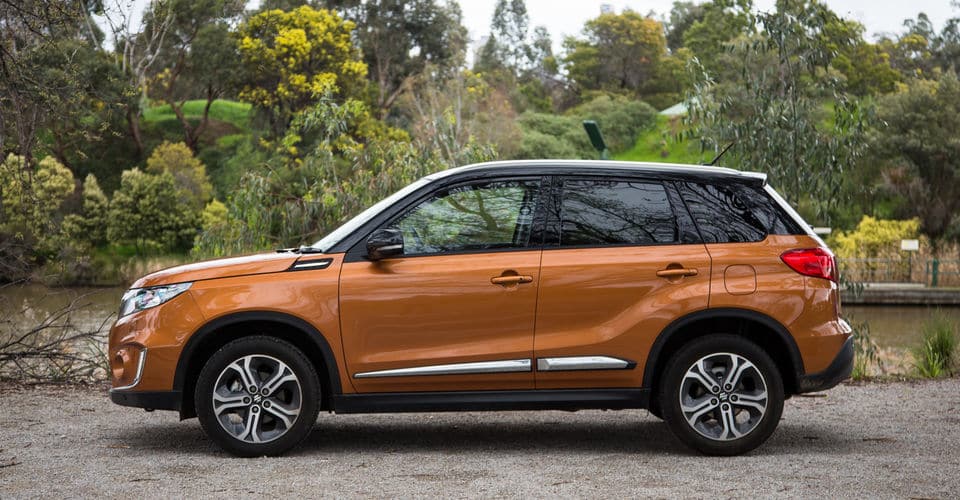 In comparison to its competitors, the Renault Captur and Nissan’s Juke, Viatara is longer and taller than both – outshining them with its enhanced aerodynamic design.

The most attractive feature regarding this model is the customization. Various two-tone color schemes are available to give the Vitara a more unique look.

The customers can choose between two accessories packs; Urban and Rugged, for exterior modifications. The Urban pack features chrome fog-light bezels and a roof spoiler whereas the Rugged pack buys front and rear skid plates and extended bodyside mouldings.

It remains to be seen if Suzuki Pakistan intends to offer the same customization options to its customers here.

High-end Suzuki models are renowned for their good reputation for build quality and it is safe to say that 2016 Vitara is no exception. It is not the most stylish but it immediately stands out.

The car is equipped with a seven-inch screen which is fairly easy to navigate. However, Suzuki is not offering Apple CarPlay as of yet, but there is in fact Mirror Link for Android-based devices. 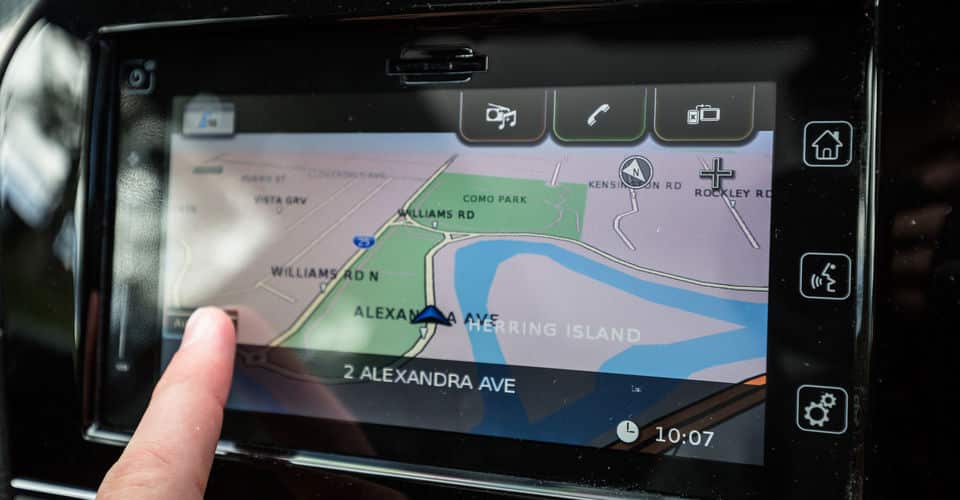 Sat-van graphics are said to be amazing along with the rear-view camera (which comes with guidelines). Voice control, Bluetooth phone and audio system are the other general entries in the interior.

The Vitara is also equipped with a panoramic sunroof, leather/suede seats, front and rear parking sensors and auto-vipers and headlights.

Reviews gather that elevated driving position adds to the car’s value, allowing a more commanding view of the road. 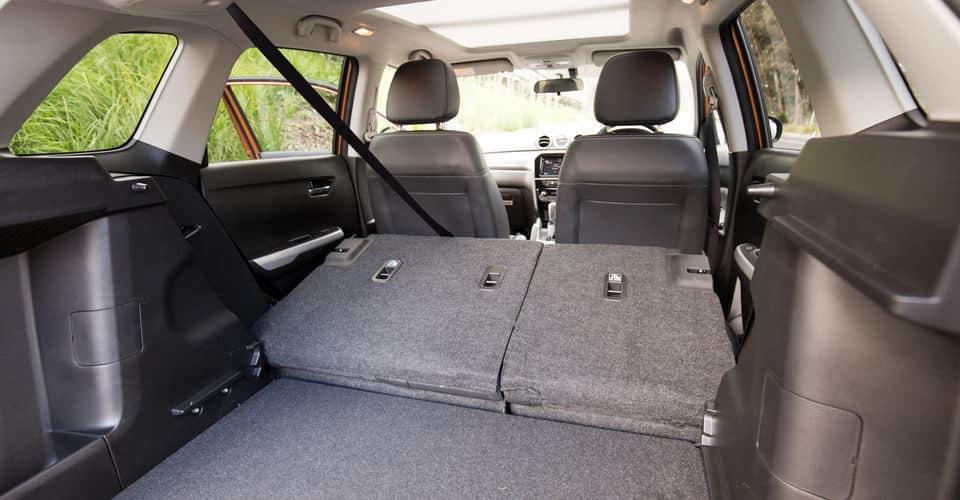 The foldable backseats allow more space for carrying things such as groceries.

Both version of the 2016 Vitara are powered by a 1.6-litre naturally aspirated petrol engine. Compared to its competitors, it is packed with a rather low 86kW at 6000rpm and 156Nm of torque at 44000rpm.

There are various advantages of having a small engine, one of them being fuel consumption. Suzuki claim that owners will use between 5.8 litres and 6.3 litres per 100km, which is quite impressive.

The RT-X gets a special shout out because it features a Sport Mode too. The SM allows the owners to experience a much more sharpened throttle and gearbox characteristics.

Despite being on the lighter side, with weight of 1075kg, the driving experience of the 2016 Vitara is said to be stable at a high speed.

Note: The specifications are not confirmed for the models that are made available for the sale in Pakistan. Pending the official announcement, we will update the article.