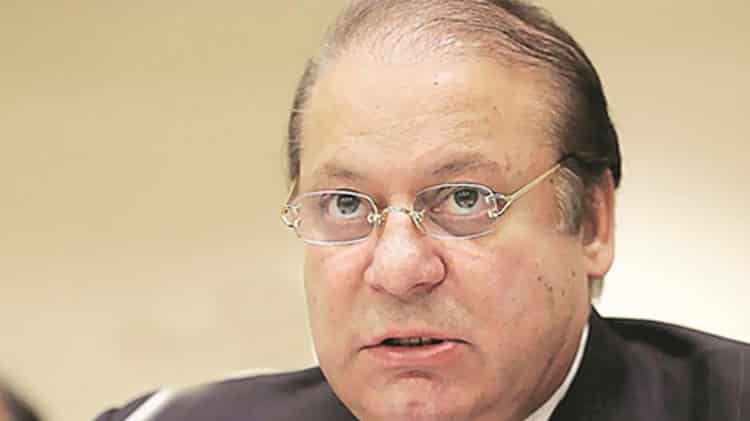 After failing to live up to the task of eliminating the shortage of electricity, Prime Minister Nawaz Sharif has reassured the government’s plan to remove loadshedding before completion of its tenure.

PM Nawaz while chairing a Cabinet Committee on Energy at the Prime Minister Office (PMO) on Tuesday, said that the loadshedding issue will become history.

He said that the government has already lined up various projects which will surpass any progress made in the last 20 years in this regard.

“We will keep on exploring new power generation projects at micro as well as mega level to ensure sustained and uninterrupted electricity for our future generations — a duty that previous governments were unable to fulfill.”

The meeting was attended by a number of prominent names; federal ministers such as Ishaq Dar and Saad Rafiq, special assistant to the PM, secretary to the PM and other federal secretaries all were present.

PM also focused on discussing future plans to ensure government’s interest to eradicate loadshedding altogether. PM stated that the increase in economic activities, industrial development and massive infrastructure are the main reason due to which extra effort is required.

PM Nawaz acknowledged all the efforts that have been made thus far in achieving the set tasks. He further claimed that when the government first took charge, the situation was much more grave as compared to now – which has been significantly better.

“There is now zero loadshedding for the industrial sector while for the urban and rural areas it has substantially and gradually been reduced.

Our holistic reforms in the energy sector and efforts for generating additional power through diversifying the energy mix will help in meeting the future energy requirements of the country.”

Moreover, Secretary Water and Power also briefed the meeting and updated the PM on circular debt, which has been caped. He said that the recoveries have been satisfactory whereas the line losses have also been minimized. Transmission and distribution plans are also on track, the meeting concluded.