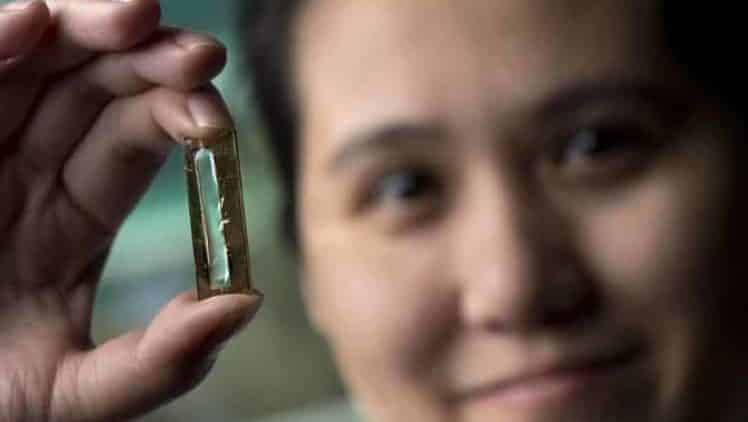 Like Bob Ross, the famous host of an art show The Joy of Painting, once said,

And speaking of accidents, a team of scientists from University of California, Irvine have developed a new revolutionary battery. The battery, according to the tests done by the scientists, can last up to 400 years.

They were actually trying to design better nanowires to be used in regular rechargeable batteries but ended up with something much better instead.

Nanowires can not be used as batteries normally. Although they are very good conductors and have a lot of surface area to hold the electrons, they are very fragile. They can only be recharged a few times before they break.

The researchers are still unsure on what caused this anomaly in the first place.

We can safely assume that batteries like this would not be coming into mainstream usage any time soon.

This is because of the expenses incurred in making such a batter in large scale, especially because of the gold nanowires. Reginald Penner, Chair of the University’s chemistry department said,

The big picture is that there may be a very simple way to stabilize nanowires of the type that we studied. If this turns out to be generally true, it would be a great advantage for the community.

For now the scientists will try out other less expensive materials to see if any of them are viable for large scale production.