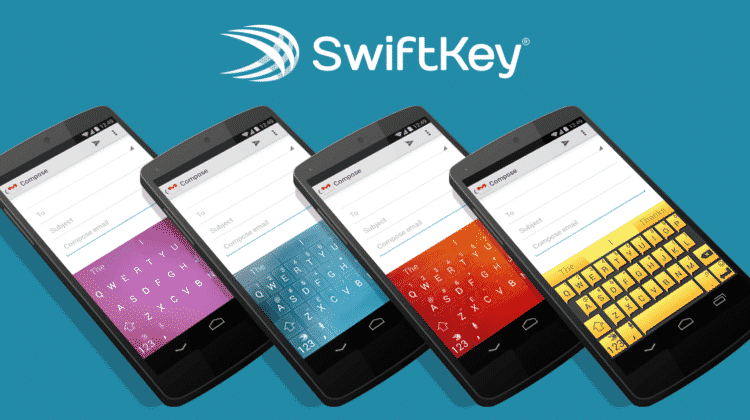 SwiftKey, one of the most popular third-party keyboards around, is getting another feature-packed update to further push it above the ranks. 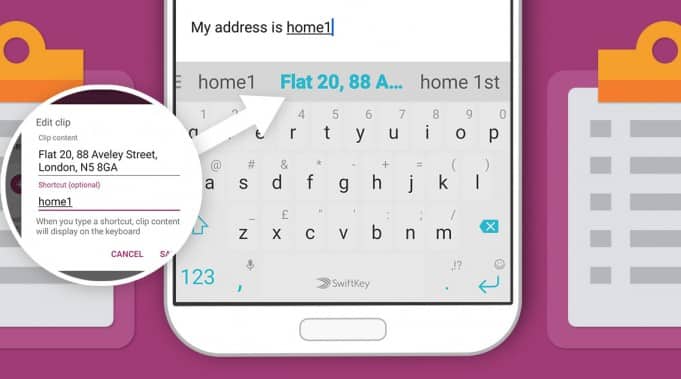 The first new addition is Shortcuts which, as you’d expect, allows you to choose an alternate name or phrase in place of an easier word which is added to the dictionary. So, for example, you’ll be able to type Home1 rather than your full address whenever you require.

Incognito is only disabled after you swipe and choose the said option on the menu again. With the app now serving predictions and learning via a neural network, it will be nice to stop the process every once in a while. 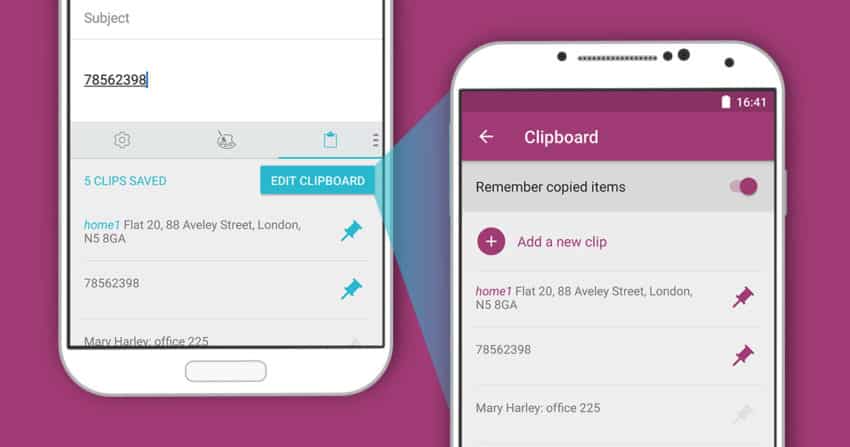 Lastly, you have Clipboard which allows you to add in phrases or words which you can then recall without having to type them in full again. Other keyboards have had this feature for quite some time and now it is finally SwiftKey’s turn.

There are some changes in the UI too, which brings all your most-accessed content to the SwiftKey Hub, accessed via the Hamburger menu. The Microsoft-owned keyboard has been adding features around and this new series of features will further bring it among the front-running keyboard apps right now.