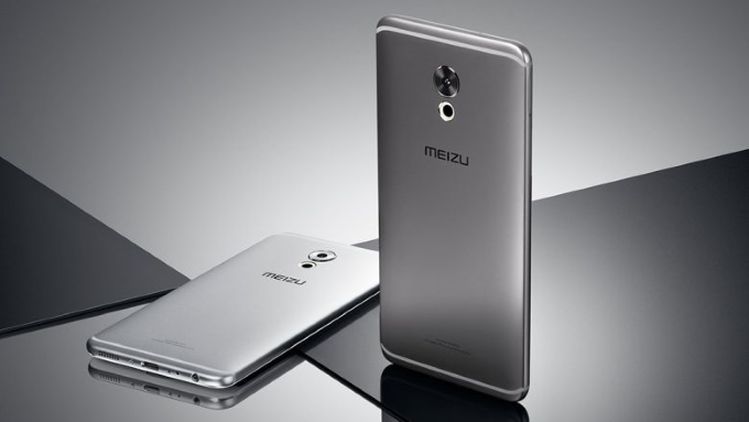 Meizu has announced a new flagship phone which you can consider if you’re missing the Note 7 a bit too much. Meizu does seem to have gone far-and-wide to make sure its Pro 6 Plus stands as a good Note 7 alternative.

Design-wise, it is no slouch. It has a 7.3mm waistline and weighs 157 grams. It will be available in Gold, Grey and Silver colours.

The display is of 5.7-inch with 2K resolution and 430 nits of brightness. It is said to be pressure-sensitive and supports the Always On functionality, too.

At the back sits Sony’s latest IMX386 sensor with dual-tone ring flash consisting of 10 LEDs, f/2.0 aperture and 1.25nm pixels. It also sports OIS and has a much more advanced laser autofocus system which works at distances of up to 2 meter. The front camera is a 5 MP one with f/2.0.

The front also boasts a 0.15s fingerprint scanner from Samsung, which doubles as a heart-rate monitor. There is a class-leading ESS-made DAC audio chip for 32-bit audio too. Battery capacity is 3,400 mAh, which supports 24W fast-charging.

The software running is Android 6.0 Marshmallow, customized by Meizu and supporting what its maker calls an “AI Engine”. There are 400 new features from what Meizu tells us. 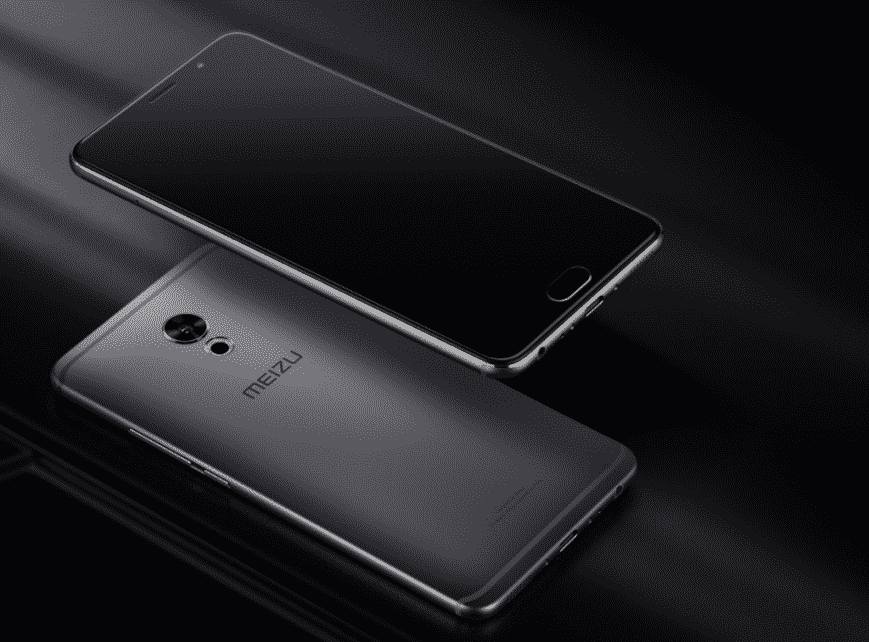