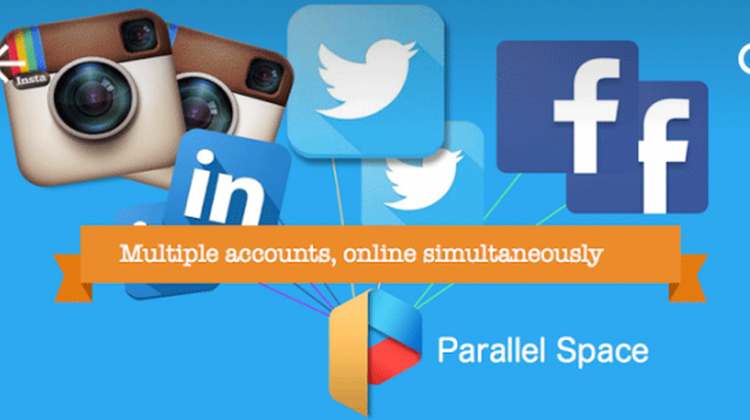 If you’re one of those guys who like to keep your work and personal life separate, chances are there have been times when you have wished to access multiple accounts of WhatsApp or Facebook on your phone – just to keep everything separate and managed. Alas, however, the limitations of our phones never let us do that.

Now with Android being so flexible and open, is there anything that you can’t do with it?

Further, you can also lock the app with the security code for the sake of privacy or make your secondary accounts invisible on your device through incognito installation.

Thankfully, the app works with almost all of the messaging app including WhatsApp, Facebook Messenger, Viber, Instagram and Snapchat. 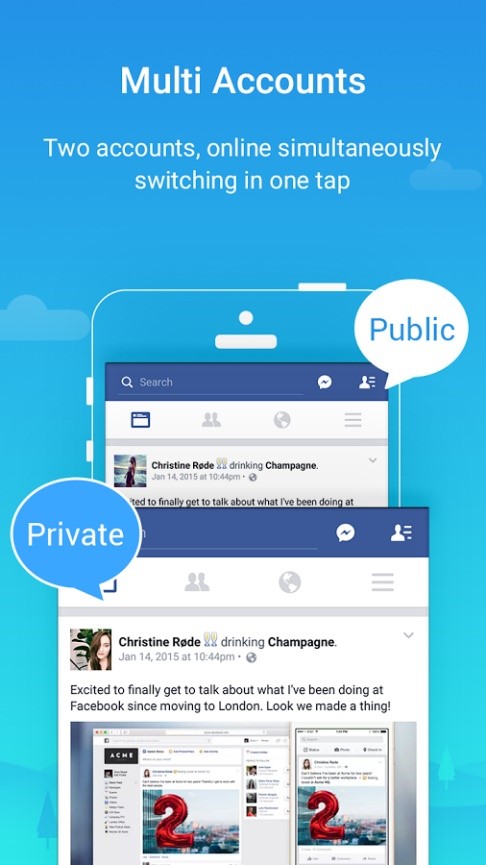 In Android world, this is not the ‘first of its kind’. Few months ago, Xiaomi released its latest MIUI-8, which also comes with similar ‘Second Space’ feature – allowing users to access two accounts for multiple messaging apps. But with Xiaomi brand not being easily available, this might be the best option for you. 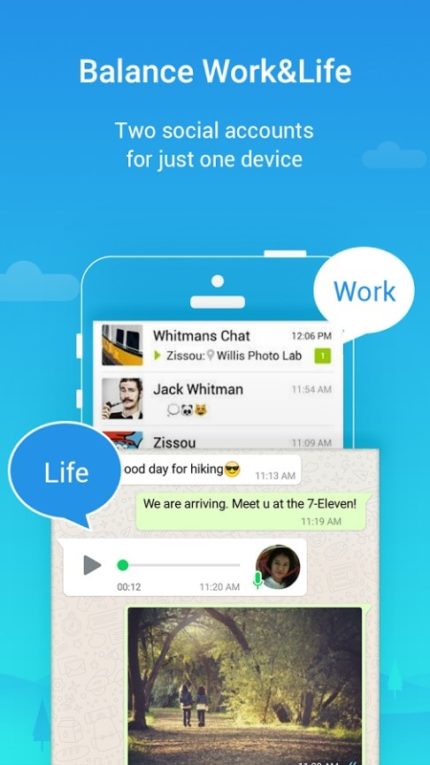 There are two versions of this app available – a 32bit and a 64bit one, both of which can be downloaded from the PlayStore.

There are some compatibility issue between Parallel Space and 64-bit devices that run Android 6.0 or 6.0.1, however, the company is working on it.

Make sure you choose the right version for your device.