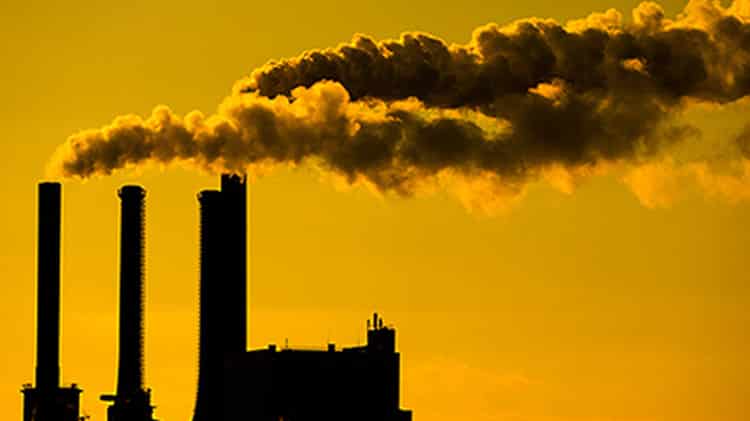 The government has instructed Pakistan Steel Mills (PSM) to sell its inventory to settle its domestic liabilities.

Finance Minister Ishaq Dar gave these instructions during a meeting in Islamabad. This was done after the issue regarding outstanding liabilities of foreign and local creditors for the PSM was raised by Privatization Commission Chairman Mohammad Zubair.

The meeting was essentially organized to address the issues between Privatisation Commission (PC) and the PSM management, as per sources.

PSM is Pakistan’s largest industrial unit and it has not been closed for over a year. The company has failed to pay its dues to the Sui Southern Gas Company (SSGC), a total of Rs. 18 billion.

Because of the outstanding bills, the company’s employees have not received any payment since mid-September.

PSM leased its land to Port Qasim Authority, which was to be used as coal dump yard. Later on, PSM was accused of:

Sources claim that after reflecting on the situation, Dar instructed the PSM management to get rid of their inventory – which cost Rs. 5 billion in production. This could help settle its debt with local creditors.

To deal with the foreign creditors, Mr. Dar asked the National Bank of Pakistan to step in and settle the dues. The main purpose of taking this action was to protect Pakistan’s international reputation, as PSM owes money to a German company.

Here are the details of Pakistan Steel Mills and its current debt to creditors: