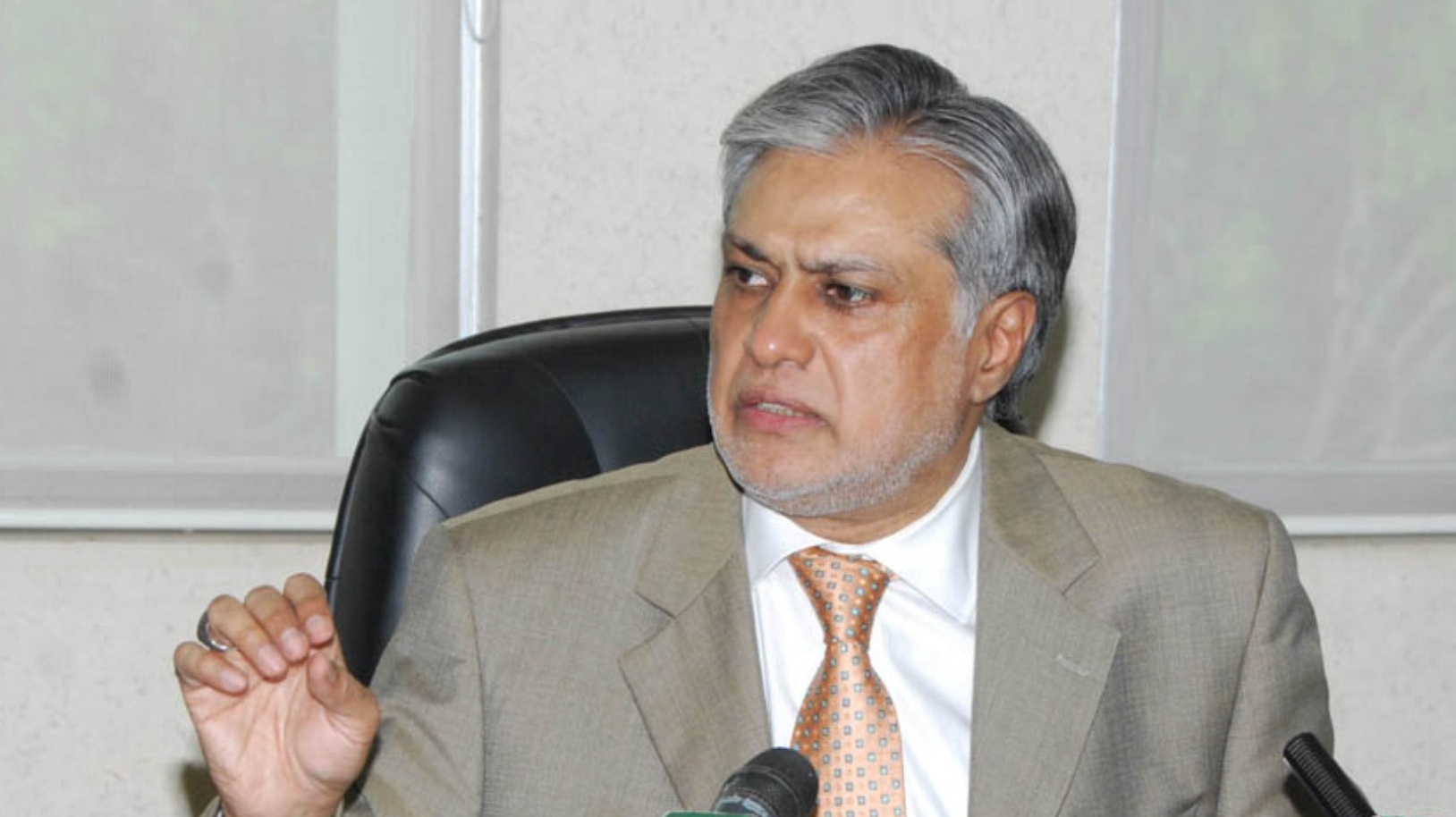 Special Assistant to Prime Minister on Revenue Haroon Akhtar attended the meeting along with the senior officials of the FBR and the Ministry of Finance.

Finance Minister’s Words on the Matter

After reviewing the report, the Federal Minister appreciated the efforts of the FBR in increasing tax collection by 60% over the last three years. He urged the FBR team to redouble their efforts to meet this year’s revenue targets.

“This will help us abridge the budgetary deficit to 4.3 percent of GDP” said Minister Dar, addressing the officers of the Inland Revenue and Customs at the Regional Tax Office Lahore.

He said the budget deficit was 8.8 percent in 2013, which was curtailed to 5.37 percent at the end of the last fiscal year.

He admitted that the target is very tough and highlighted how revenue growth fell to three percent in the past.

Advising the officials of the FBR, he said that tax collectors should be tax payer friendly and that the tax payers shouldn’t be afraid of the tax collectors. He emphasized the importance of enhanced revenue collection in the background of the country’s need for development and for achieving higher rate of inclusive and sustainable growth.

“This should be continued and as attaining fixed revenue targets will help in reducing the budgetary deficit as well as provide much-needed finances for the development schemes.”