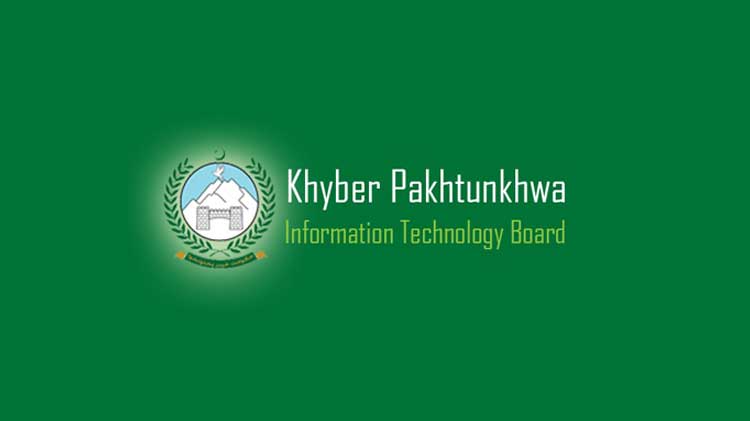 People all around the world despite of their age group are sitting at home and earning great fortunes through online freelancing. Professionals from various fields are working as independent contractors for millions of clients online. It’s an ever growing market and this field is growing more and more prominent these days. For this purpose, KPITB has launched Digital Freelancers’ Awards 2016-2017 in the province Khyber Pakhtoonkhwa for the promotion of this field.

Earlier, the KPITB launched the Youth Employment Program, which they claimed was the first ever Government funded program for freelance training. This program now runs in seven different districts in Khyber PakhtoonKhwa and it has trained over one thousand freelancers, nearing the original target of 2,100 gradually. After successful training, those trained freelancers started working in different sectors in KPK and contributed through their skills for the development of the country.

The KPITB Digital Freelancers’ Awards will award in the following categories:

All those freelancers who wish to apply are required to fill this form.