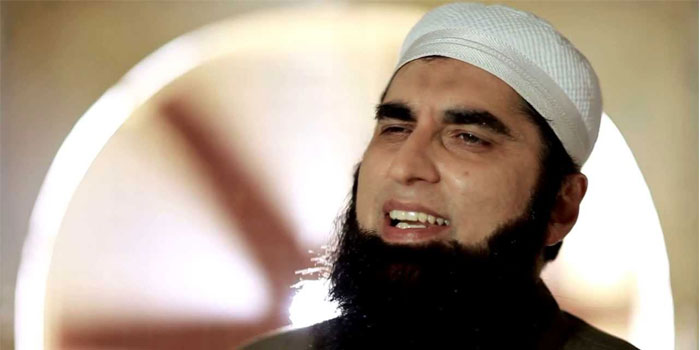 Junaid Jamshed started his career in the 80s as a pop singer and quickly became the biggest pop star in Pakistan’s history. His patriotic songs earned him international fame and Dil Dil Pakistan was called one of the most popular songs in the world. This song is sometimes also referred to as Pakistan’s unofficial national song.

In 2005, Junaid Jamshed changed completely and started to preach the teachings of Islam alongside Maulana Tariq Jameel. Since then he has recited some of the most soothing and heart warming naats and hamds which have earned him just as much fame. On several occasions, he was also included in the list of Most Influential Muslims in the world.

In the unfortunate incident fo the plane crash yesterday (7 December 2016), Junaid Jamshed lost his life while returning to Islamabad after a Tableegh session in Chitral.  As a tribute to his services and love for Islam and Pakistan, we share some of his best naats & hamds with you.