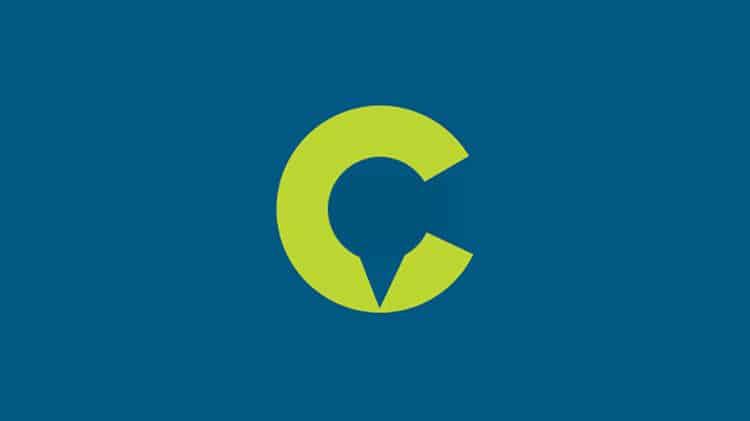 Since the arrival of Careem and Uber in Pakistani market — like anywhere else — the local taxi community has suffered.

Having said that, the ride hailing services have also faced scrutiny from governmental authorities in Pakistan recently, especially as seen in the case of Careem and 3 other cab companies which were served a legal notice.

Situation went ugly when a Careem captain was literally beaten in Islamabad.

A social media user, Awais discusses a situation which unfolded before his eyes – a quarrel between his Careem driver and local taxi owners:

Suffice to say, certain transportation representative bodies are not too thrilled about the new competitors in the market.

They believe that services like Careem and Uber encroach on their livelihoods and are causing losses to their operations.

Careem didn’t comment in the situation but confirmed that their Captains are facing challenges in some parts of the country.

We will keep you updated on further developments as they happen.