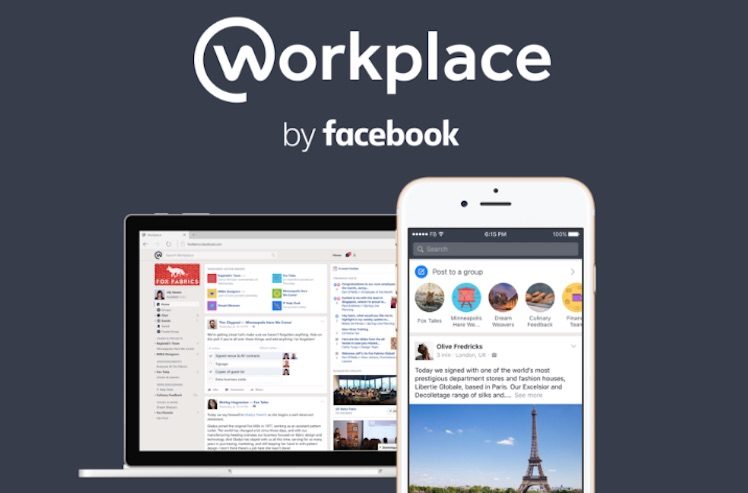 Yesterday at TechCrunch Disrupt London, it was announced that Facebook will be launching an enterprise collaboration app platform called Workplace.

Competing with Slack, the Facebook Workplace platform will support integration with apps for CRM, file sharing, email, calendars and more.

With the launch of this new platform, Facebook could easily handle any business by making the product flexible accordingly. Moreover, enterprise app developers won’t even have to build anything special to support workplace since the integration with outside tools are built by IT teams rather than offering a generic app store.

Facebook Workplace’s Director Julien Codorniou explained more on this matter, saying that Workplace will offer a full platform of integrations with SaaS services in the enterprise collaboration space.

It could support Box for file sharing, Saleforce for CRM, or Google for email and calendaring.

Slack has over 746 apps in its App Directory, which receive 415,000 installs per month and have been installed a total of 6 million times. With the help of its investors to back integrated apps, Slack raised $80 million in Slack Fund and it has done at least 14 investments so far in apps like Abacus and Bird.ly.

Its growth slowed down by a little when it recently hit 1.25 million paid users and 4 million daily users. It also raised $200 million in April this year.

The value of the 650-employee company now stands at $3.8 billion.