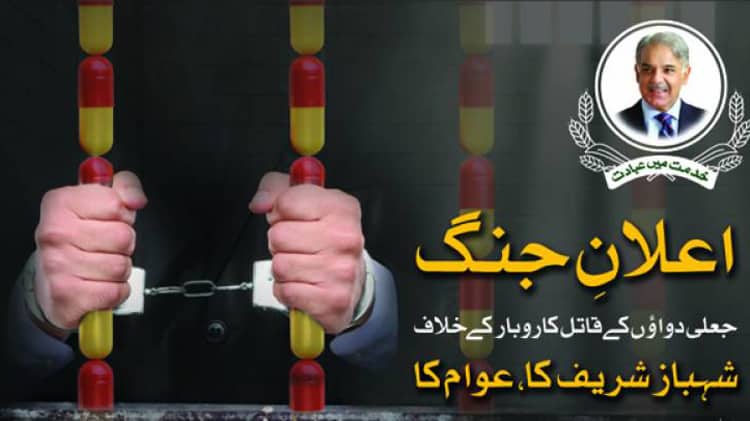 The facts state that Pakistan is not a developed country. As a developing nation, its institutions need to strong enough to withstand any resistance and work for the betterment of the society and individuals that they are meant to serve.

However, that is not the case in Pakistan.

From education sector to other government institutes, corruption is a problem. Often times people use various means for personal gain, which leaves others in a pickle.

Talking specifically about the health department, substandard use of medicine has remained a key issue in Pakistan. But a new initiative from the Punjab government is hoping to change things for the better.

Punjab Government has launched a new program which will not only help in eliminating the usage of fake medicines but it will also enable Pakistani citizens to potentially earn Rs. 1 million in the process.

Punjab Government has rolled out a new whistleblower program for concerned citizens who want to prevent the sales of fake medicines.

How To Earn The Money

All you have to do is give the government concrete information regarding the production of counterfeit drugs; personal names or place of production.

After verification of the information, Rs. 1 million will be allocated to the whistle blower’s bank account. 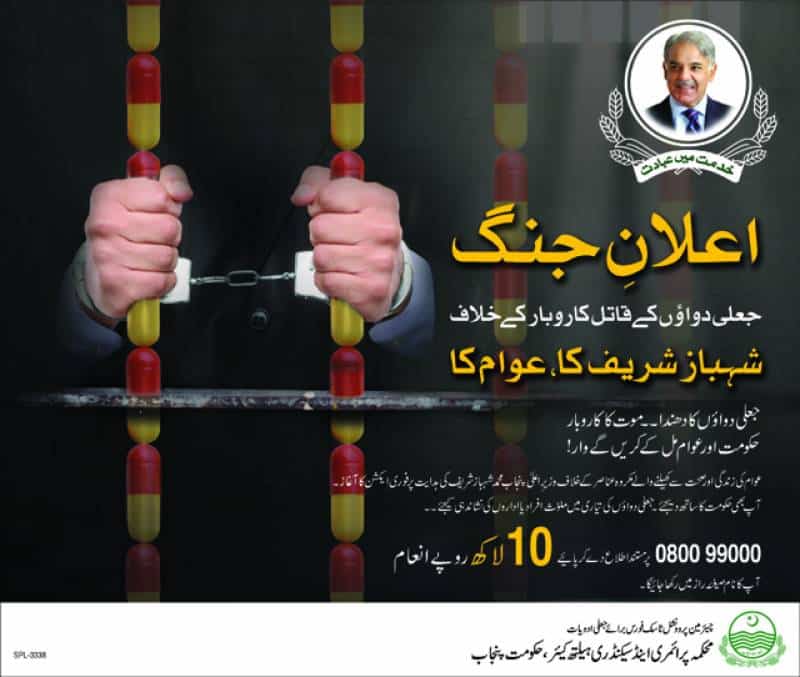 It is worth mentioning that anyone who reveals the information, his/her identity will be protected by the Punjab government.

Too good to be true? Or will this whistle-blower program shake up the sales of fake medicines in the province? Let us know your thoughts in the comments below.