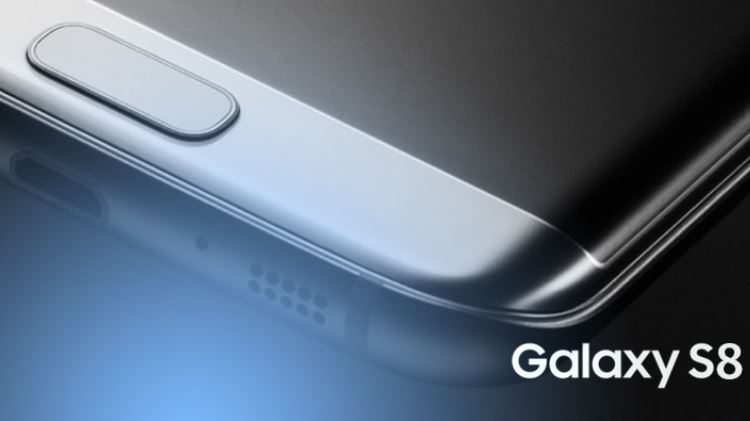 As the launch of Samsung’s next flagship comes nearer by the day, all kinds of rumours have started swirling as well. The latest report points towards the Samsung flagship getting an all-screen front design.

The report comes courtesy of Bloomberg, which predicts a front panel with absolutely no bezels. As a part of the scheme, the Galaxy S8 will also lose the iconic physical home button, part of the Samsung folklore for years. It will be replaced by a virtual home button placed in the lower half.

To make this possible, the phone is said to be utilizing ground-breaking organic LED technology, which will enable wraparound displays, which is important considering a potential move from Apple towards OLED panels in the future.

Also, the report mentions a possible delay in the release of the phone by a month, which can be attributed to increased testing measures deployed after the launch of the Galaxy Note 7.

The phones are said to come in the same 5.1-inch and 5.7-inch sizes of the current S7 and S7 Edge phones. They’ll be powered by both Qualcomm’s Snapdragon 835 and Samsung’s own Exynos chips.

The launch is more important than ever, following the fiasco revolving the Note 7 launch, even though Samsung likely couldn’t have changed plans so soon.

It is not a surprise at all to hear about this, given we have been hearing about the 10-anniversary version of the iPhone having an all-screen front panel, too, with a virtual home button replacing the current capacitive, physical one. It is clear if both phones manage to wield such radical redesigns with few drawbacks, a new approach in design language will be triggered.