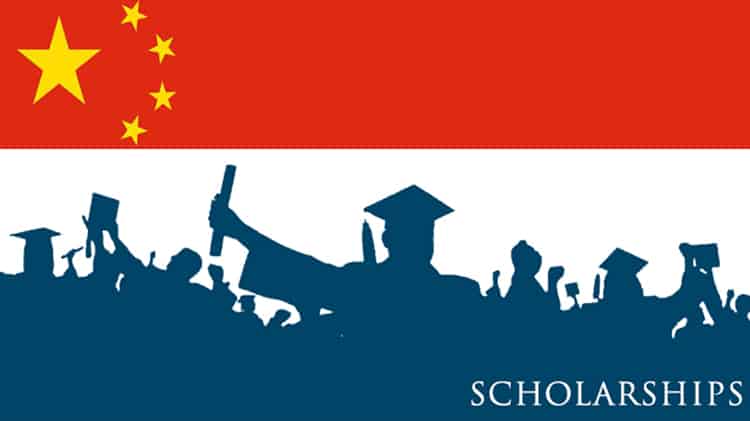 The China-Pakistan Economic Corridor (CPEC) has yielded great success in recent past and according to analysts, it will continue to improve Pakistan’s economy and the ties with China.

CPEC partnership has helped Pakistan in various sectors; from road establishment to providing airport equipment and from construction of Gwadar to establishing navy taskforce.

Speaking of education sector, Pakistan’s Attache to China, Navid Hassan Khan, said that the numbers of  scholarships for Pakistani students has been increased to 600 a year by the Chinese Government.

Navid Hassan added that the scholarships have been increased from 200 and the rest of the 400 scholarships are awarded through the universities, as opposed to government.

He also added that around 1000 students are also being facilitated in China on other scholarship programs of the universities.

“It is my pleasure to learn that students here [in China] are from all over Pakistan, and not just the big cities like the capital.”

The CPEC scholarship program has opened a gate for opportunity for a lot of students, according to Navid.

The various fields in which Pakistani students (on scholarship and self-financed) are enrolled include:

Navid Hassan also added that students are enrolled in bachelors, masters and Ph.D programs as well as in other advanced training programs.