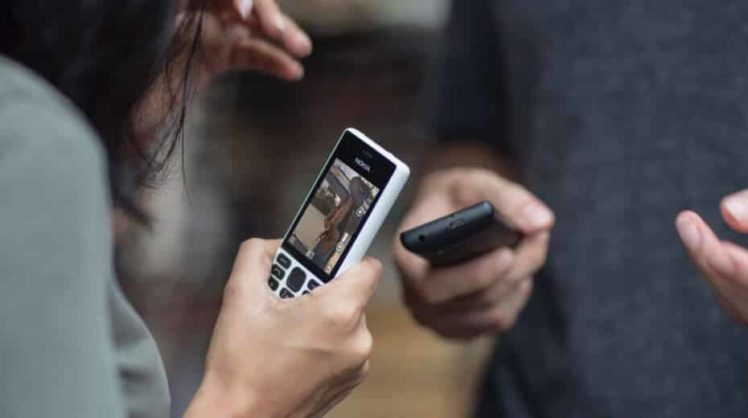 Feature phones are still hot stuff in Pakistan despite the rise in smartphone usage. This is evident from the fact that Nokia 150 is going to be released in Pakistan. 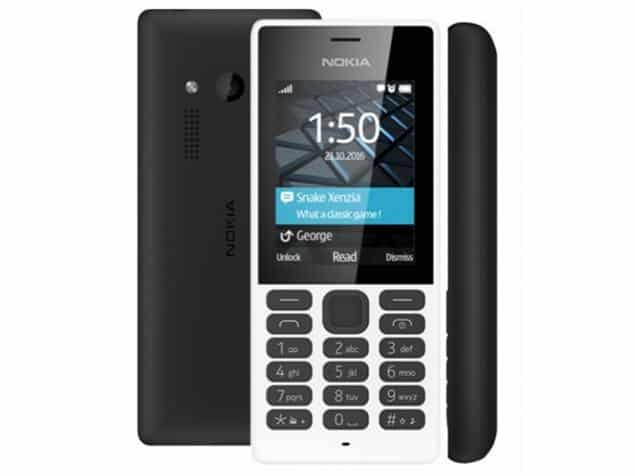 The phone looks exactly the same as the earlier released Nokia 216 phone. Most of the features are also similar for the two phones and it seems like HMD Global re-branded the original 216 and re-released it.

Nokia 150 has two different versions with a dual SIM and a single SIM version. Both of them will be coming to Pakistan in February 2017.

With the Nokia 150 you get a 2.4 inch display with 320 x 240 resolution. Phones this size dont have anything mind blowing when it comes to screens. It has a VGA camera on the back with an LED flash. It has a dedicated microSD card slot and supports cards of up to 32 GB in size.

The phone will come pre-loaded with games and apps. It has an MP3 player a video player, bluetooth and an FM radio. The flash on the back of the phone works as a flash light as well, something that smartphone users often take for granted.

It includes a headphone jack as well which can double up as a hands-free.

Nokia 150 only supports GSM networks and does not feature internet connectivity. The battery is small at 1020 mAh compared to smartphones. The battery will however last you easily through a week on medium usage as feature phones do not use a lot of power.

Nokia claims that the 150 has 22h talk time and a 31 day stand by time. The dual SIM variant has similar talk time but a 25 day standby time.