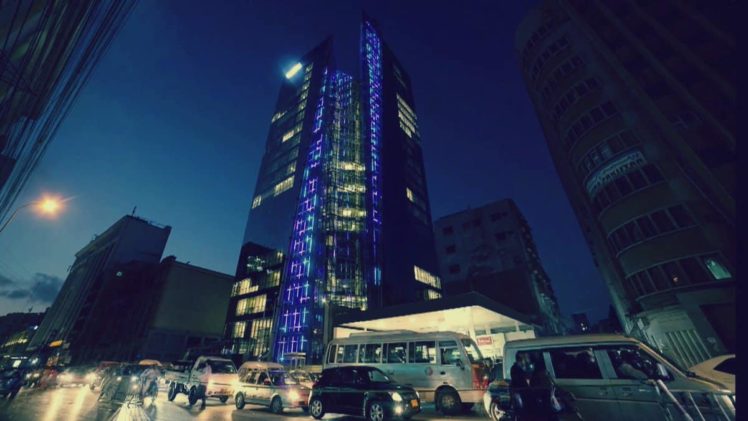 United Bank Limited (UBL) has just finished the construction of its head office in Karachi.

According to UBL, this landmark represents the progressive and innovative past and the future of the bank. It is indeed a one of a kind high rise built by a banking company in Pakistan.

Here’s a timelapse video showing the new UBL head office in action throughout the day:

Here are some pictures of their new Head Office: 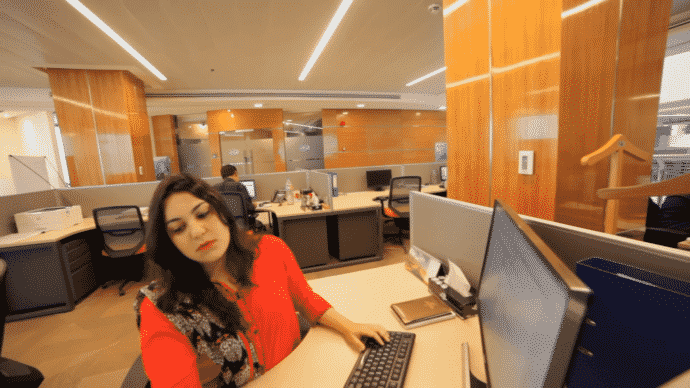 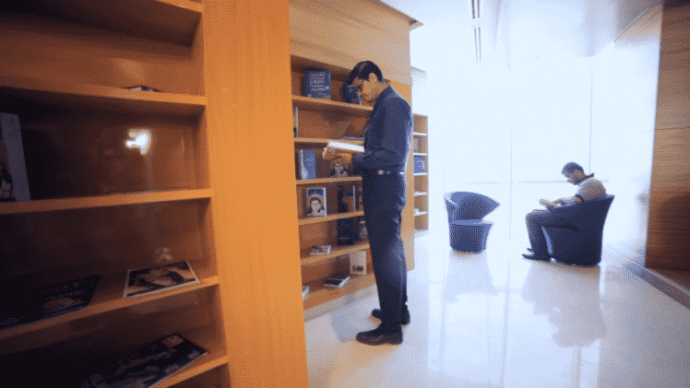 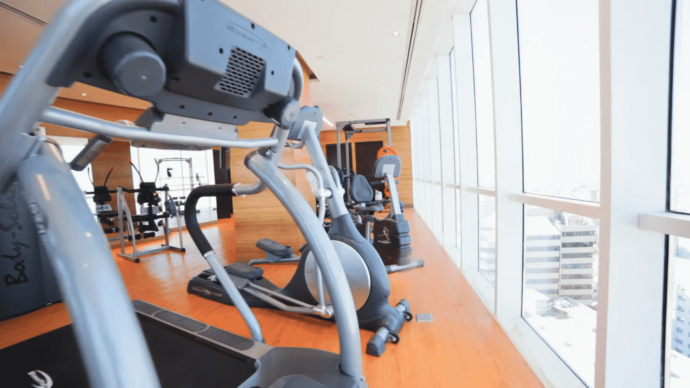 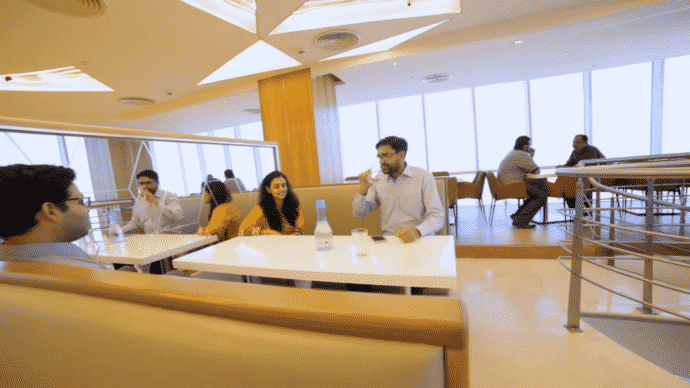 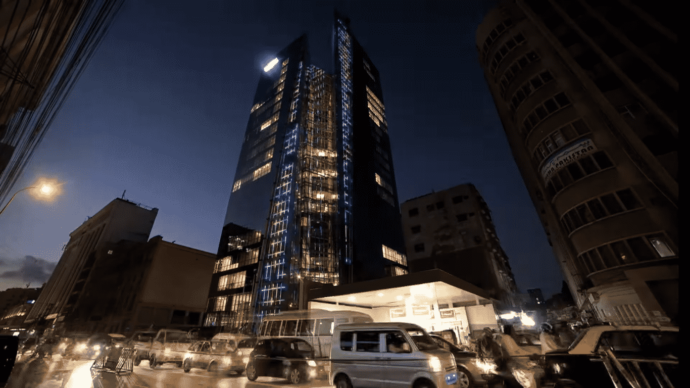 The city’s skyline looks more lively with UBL’s new building towering over other commercial buildings in the area.

This #iconiclandmark has its own gyming facility, library and display centre. Two towers with 22 stories connected with 5 bridges. Beaut. pic.twitter.com/8zqOpiWRAj

Comparison With Other High Rises

Speaking of high rises, there are several in Karachi and Pakistan as a whole. The tallest one in Pakistan, Bahria Icon Tower, is under construction currently. Once completed it will be the tallest in the country, standing at 938 ft tall.

The exact height of the UBL Head Office is unknown but it is more than 300 feet tall with 22 storeys. The previously mentioned Bahria Icon Tower is gigantic compared to UBL Head Office but its still one of the taller ones in Pakistan.

The MCB Tower in Karachi also compares well to the UBL building. It stands at 381 ft tall and is currently one of the tallest bank buildings in Pakistan.