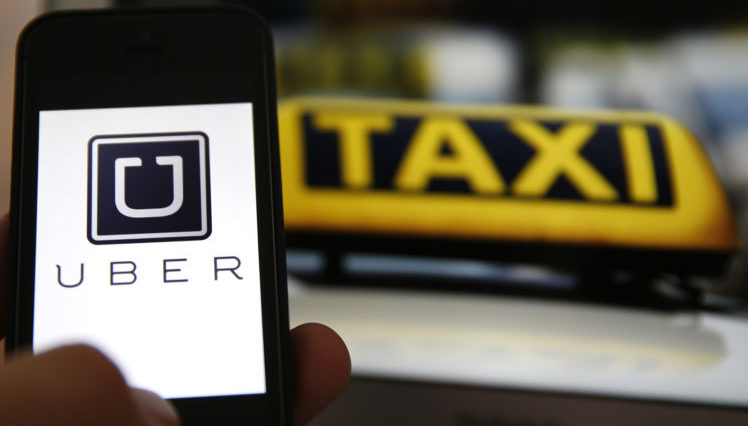 Uber, the ride sharing service that took the world by a storm continues to pile up losses. In the third quarter of this year, Uber lost $800 million.

In the first nine months of 2016, Uber lost more than $2.2 billion, according to sources privy to the matter. During the same time period Uber generated a revenue of $3.76 billion which is expected to soar up to $5.5 billion by the end of the year.

The company’s value has exceeded $69 billion, more value than that of Twitter Inc. and General Motors combined. The bookings for Uber (total amount paid by the riders) was $3.8 billion in the first quarter, $5 billion in the second quarter and $5.4 billion in the third.

The losses and the slowdown in growth can be attributed towards the company leaving China. On 1st August, Uber decided to leave China after facing stiff competition from its competitors there.

The losses compared to last year have increased significantly. Last year Uber lost around $2 billion while this year Uber is on track to lose around $3 billion.

It should be noted that these are not exact numbers and may not represent accurate amounts. These numbers also do not include taxes, interest or stock-based compensation.

The company is not doing well in its home market either. In US the company posted a slight profit in the first quarter of 2016 but in the second quarter it posted a loss of $100 million. The loss increased further in the third quarter according to the sources.

On the other hand Uber’s biggest competitor in US, Lyft,  has promised its investors that it will keep its losses below $150 million per quarter.

The situation is not looking good for Uber. It remains to be seen how much longer will Uber continue with its current business model.