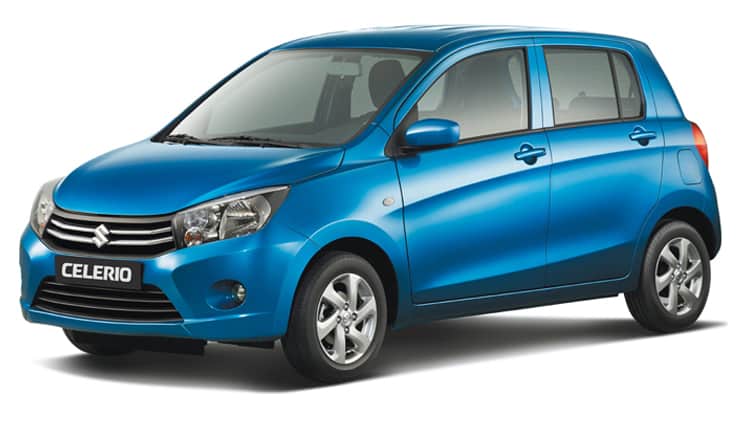 It is time! Suzuki has announced to launch the standard model of Celerio in Pakistan, confirmed by the company official.

Formal announcement is pending and expected to be made on Wednesday by the Pak Suzuki Motor Company (PSMC).

With models such as Mehran and Cultus, Suzuki has dominated the auto-industry of Pakistan. It is reported that currently, the company has over 50 percent of the market share.

The company official, regarding the launch of Celerio said,

“We are confident that the government will provide some incentives to us under the new auto policy. Therefore, the company has decided to launch its standard model of Celerio in March 2017.”

Suzuki Cultus was brought into the market to kill off the Suzuki Khyber. It is expected that this move from Suzuki is taken to eliminate Cultus from the market, which has been selling for more than 16 years now.

Previously, Pak Suzuki offered the government $430 million to set up their new Greenfield plant but the government declined and instead, chose to look for further foreign investors. This is another reason for the Celerio launch, to remain competitive when other companies join the competition.

Suzuki Celerio is a 1,000cc engine car, previously launched in India and Thailand. The launch in both the countries has been extremely successful with a superb feedback from the customers. The affordable 5-speed manual car resembles to Suzuki Swift, in terms of the exterior. The car gives the mileage of 10 to 14 kilometers per liter, on average.

The latest version of the car is sold in six different colors;

We will continue to update the post as further information regarding the variants, prices and more become available after its launch in Pakistan.