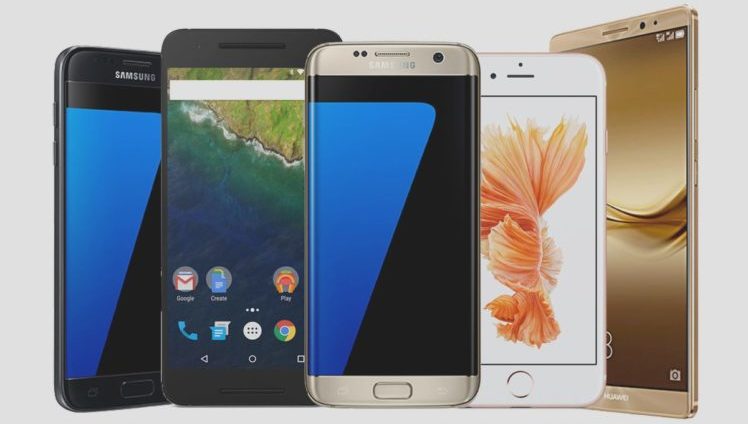 The year is ending, and a lot has gone by. At least in the Smartphone world we went through several phases of appreciation and disappointments.

Samsung’s Galaxy Note 7 was one of these disappointments. The phone itself was promising and sold like hotcakes when it was released. The underlying problem was the phone exploding on its own due to a battery defect. Samsung recalled all the Note 7 phones to replace their batteries and retain some of the goodwill.

Xiaomi’s Mi MIX was one of the good things that happened this year. The phone was truly bezel-less and looked like a phone from the future.

Similarly, flagship phones were a hit or miss. Some like the iPhone 7 were a mixed bag. Here is our list of top 5 flagship Smartphones released in the year 2016. Lets get to it.

This list only represents the writer’s opinion and you may not agree with all the choices.

Although, this phone was similar to the S7 in specifications, it had looks that were different enough for some people to ignore the vanilla S7 completely.

Overall the S7 edge offered the complete flagship package with only one small problem. The phone was still fragile, enough to get cracked easily either from the back or the front if it fell on concrete or a similar surface.

Apple’s best (some would say the worst) iteration of iPhone to date. The company’s decision to remove the headphone jack was largely controversial. Although some accepted it, others hated the idea of having to buy separate bluetooth headphones for it or getting an adapter to connect their headphones with it.

Apple added IP 67 water and dust resistance to the iPhone 7 which was a good decision, though that was a somewhat misleading claim by Apple. If you read the fine print, you’ll know that Apple will not cover you for any water damage your device may get. Use it near water but do so under your own responsibility.

The camera includes a sensor which can snap photos 60 percent faster than before. It also features optical image stabilization, phase detection auto focus and a quad LED flash. The quality is comparable to the best of the best in Android phones as well.

The battery was the only let down with only 2 hours more of battery life over last year’s iPhone 6.

Xiaomi’s Mi MIX wasn’t included because it cannot be regarded as a flagship phone. It was a concept phone with a limited release in China.

For that matter the Mi 5S is good enough to compete with the likes of S7 edge and iPhone 7 on this list. The phone has a metal build which makes it sturdier than the glass build of the iPhone 7 and the Galaxy S7 Edge.

The camera sensor on the Mi 5S is Sony’s latest IMX 378 (the same as Google Pixel phones)sensor which is an upgrade over the the IMX 377 used in Nexus 6P and HTC 10. It features better HDR and optical image stabilization. Overall sharpness and color reproduction are also better with a stellar low light performance.

The battery is also big at 3,200 mAh with Quick Charge 3.0 fast charging technology. 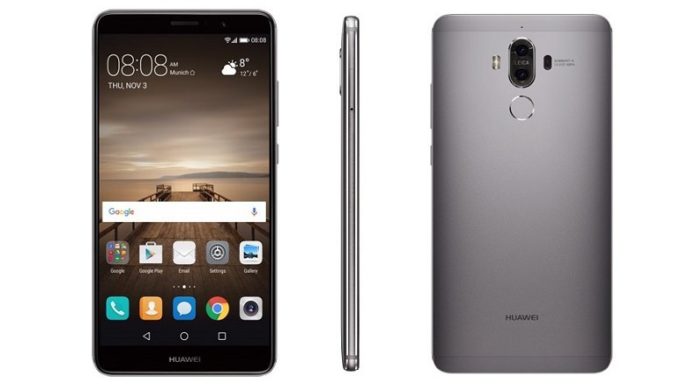 Huawei’s Mate series offers the best in specifications compared to all of their other phones.

This phone is on the bigger side of the spectrum with a gigantic 5.9 inch 1080p screen. The phone features all of the standard flagship specifications with top of the line processor and RAM.

The phone has a variety of color options unlike the other phones in the list. Gray, Silver, Gold, Brown and Black

The difference here is the dual 20MP and 12MP cameras on its back. Huawei used the best sensors available in the market and worked with Leica to provide top of the line photography results. They can capture much more detailed images in low light conditions and offer better overall sharpness as well. This is thanks to one of the cameras capturing in black and white only. This allows it to capture better detail than a normal color sensor.

This is also one of the two phones on this list that comes with Android 7.0 Nougat out of the box.

The battery is also worth mentioning here with Huawei including a big 4,000 mAh battery unit. It should be more than enough to keep this giant slab of a smartphone up and running for the whole day. 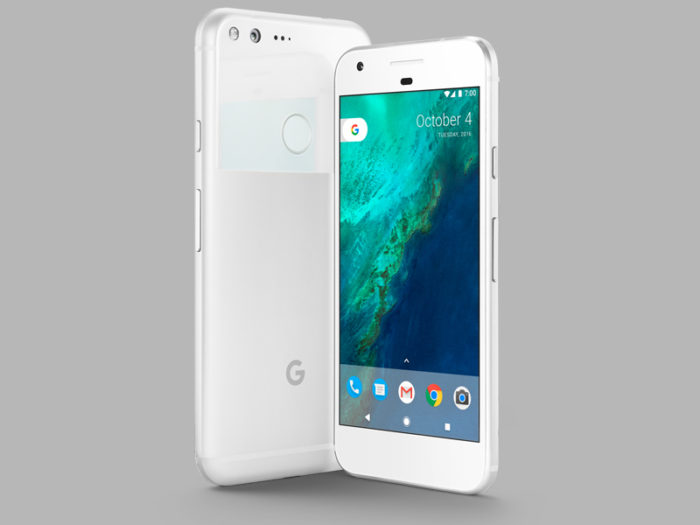 Last but definitely not the least, Google’s own flagship phone.

This year Google surprised the crowd by releasing a phone under their own branding. The difference between the Nexus and line and the Pixel phones were apparent from the start.

The Pixel phones one upped every single Android phone in terms of camera performance. It even left Samsung’s flagships in the dust in the camera department.

Google personally designed these phones and included their own touch of customization in the UI. The features available on the Android Nougat on the pixel phones were not available on any other Nougat phone around. The Google Assistant AI was also a major step up from Google Now. The Assistant is also Pixel exclusive.

The Pixel XL was the bigger one of the bunch with a 5.5 inch 1440p resolution screen (1080p on the regular pixel). The rest of the specs were similar aside from the battery which was also bigger at 3,450 mAh.

Despite being one of the best flagships out there, this phone failed to make an impact as big as other phones on this list.

This does not mean that this phone is lacking in terms of specifications at all, far from it.

The G5 features a dual camera setup. It has one of the best cameras on the market which rivals the likes of Google’s Pixel and the iPhone 7. The overall package for processor and RAM is also largely similar with a Qualcomm Snapdragon 820 and 4 GB of RAM.

The battery was sub par at a meager 2,800 mAh, though its user replaceable. 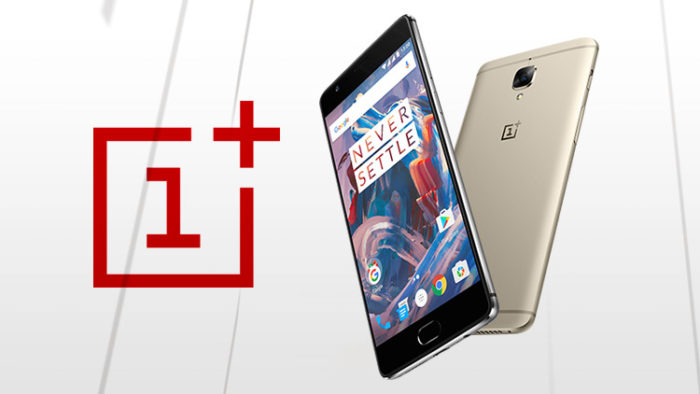 Oneplus released its first phone, the Oneplus 1, back in 2014 which was touted as a “flagship killer”.

Fast forward 2 years and Oneplus is still at it. The company has released another flagship killer at a price tag almost half of that of a flagship phone.

This phone lacked in the camera department only, failing to make it close to flagship level quality. All the other specifications were on par with other flagships as well.

Overall the phone offered a comprehensive “flagship” spec’d package for a mere $400 (overpriced in Pakistan).