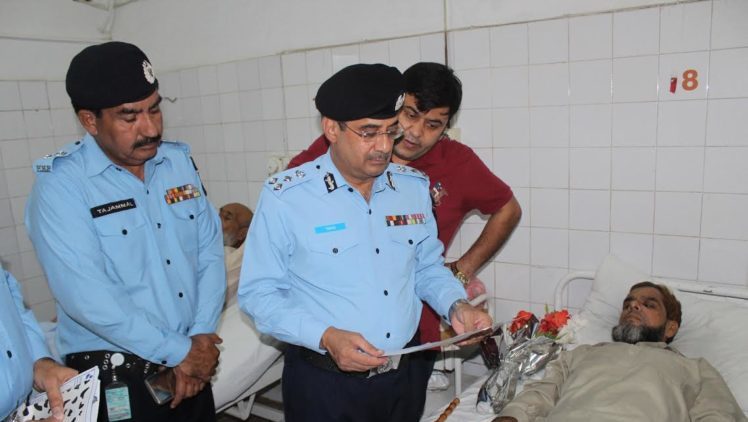 IG Police Islamabad, Tariq Masood Yasin, has sent orders to every police station in the city to create their own Facebook page.

This is to increase interaction between the police and the community and increase their social media outreach as well.

This was decided in a meeting headed by IG police, attended by SHOs and DIGs. The meeting’s purpose was to assess the crime situation in the city and to evaluate police performance. Mr. Tariq emphasized on increasing interaction with the public and faster registration of FIRs.

He ordered the SHOs, SDPOs and zonal SPs to use social media more and start using it if they don’t use it in the first place. Facebook’s use in particular was emphasized.

IG Police himself is an avid social media user. He uses both his official account and his personal account to share his initiatives for police reforms, community policing and updates about Islamabad Police.

Senior police officials jokingly termed him the “WhatsApp IG” due to his active social media presence and usage.

Talking about the proceedings during the meeting, a police spokesperson said,

The IGP was also briefed by operations SSP and zonal SPs about the number of cases registered during 2016 and their investigation. The figures show that the crime rate fell 25 per cent when compared with 2015

He further added that the police’s campaigns against narcotics usage and illegal weapon ownership were very successful this year.