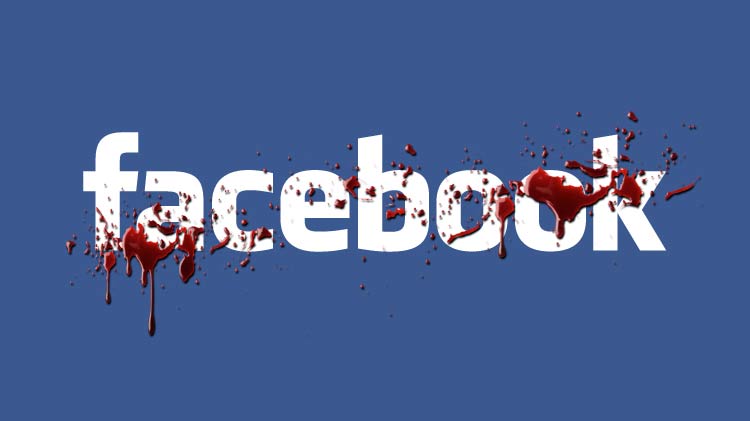 How often have you heard of tech devices backfiring and failing to deliver what they promised? Quite often I presume. Technology may have simplified life for us but it definitely has its hitches.

Recently one of the leading social websites, Facebook suffered an embarrassing glitch when its Safety Check feature activated on the network in response to news that an explosion had shocked the streets of Bangkok, Thailand. This caused a sudden state of panic among the residents who were asked to mark themselves as safe but had no clue to the whereabouts of this disturbance.

Sources report that the Safety Check was triggered in response to the trending news on multiple pages that referred to bombing incidents in Bangkok, dating back in 2015.

Though the feature was deactivated within an hour of its panicking revelation, Facebook officials had to deal with a lot of questions raised regarding the reliability of this feature.

In their defense, Facebook blamed a stream of fake news flooding their pages as the cause that initiated the Safety Check.

“Safety Check was activated today in Thailand following an explosion. As with all Safety Check activations, Facebook relies on a trusted third party to first confirm the incident and then on the community to use the tool and share with friends and family.”

Teams are looking into the matter to avoid future failures. However the facts still need to be set right as to how a carefully constructed algorithm can be fooled by third party feeds. Moreover, due to its failure to authenticate the news, it stands responsible for causing a state of panic and confusion which could have had adverse effects.

Even though, Facebook had assured its consumers in November that the Safety Check was a reliable feature and was designed to aid consumers about crisis zones and allow them access to family and friends eager to hear of their well-being. However, much doubt has risen due to this recent event and people are beginning to question the existence of such features on the social site as a similar incident occurred earlier when a bombing in Pakistan triggered safety checks in US, UK, and other countries.

Therefore, an immediate investigation needs to be conducted into the software that runs the system to ensure that no future malfunctions can cause disruptions and damage the company’s name and the consumer’s trust.