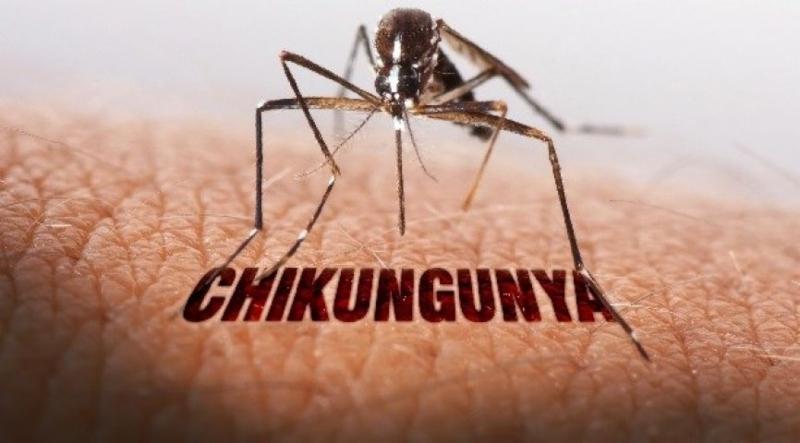 For the first time ever, the Ministry of National Health Services, Regulation and Coordination (NHSRC), has reported the outbreak of Chikungunya in Pakistan to the World Health Organization (WHO).

DG Asad Hafiz said, “It is for the first time that Pakistan has officially documented the cases and have reported to the WHO”. He also said that the situation was under control and there were only five confirmed cases at first, confirmed by Islamabad’s National Institute of Health.

The viral disease spread widely in Karachi’s Malir district, affecting as many as around 20,000-30,000 victims, according to various conflicting reports.

The viral disease is transmitted to humans through infected mosquitos, the same mosquitos that are responsible for spreading dengue as well.

This disease is mostly not fatal, but it is known to cause high fever, joint paint and even paralyzed joints in extreme cases. Doctors also say that the disease has other symptoms as well, such as nausea and vomiting.

Read more: Chikungunya or Dengue: Causes, Symptoms, Possible Cure and How to Prevent It! [Guide]

The virus first spread in Tanzania in 1952. Later, it was found present in more than 60 countries across Asia, Africa, Europe and America.

The World Health Organization explains the origin and meaning of the word “Chikungunya”. They say that the name Chikungunya originated from a verb in Kimakonde, which means “to become contored”. This refers to the “stooped” appearance of those suffering from joint pain.