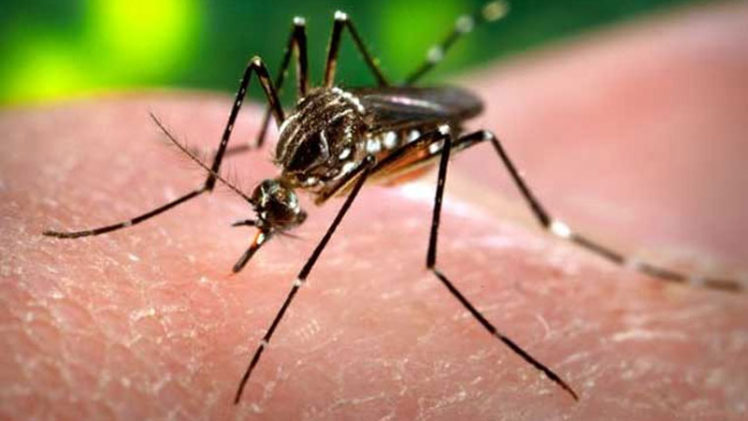 The Karachi disease outbreak has been making rounds on the local news channels and on online blogs. The mysterious disease was rumored to be Chikungunya and had affected more than 30,000 people from Malir in Karachi.

It turns out that Chikungunya was not the mysterious disease and the reports of it being the culprit behind the outbreak were false. World Health Organization and the Ministry of Health released a statement that clearly said that there are no cases of Chikungunya in Pakistan and any reports about the disease spreading in the country are false.

Read More: No Cases of Chikungunya Infection in Pakistan: WHO

With that out of the way, lets see what Chikungunya is about. According to Sun Tzu’s famous quote in the Art of War,

If you know the enemy and know yourself, you need not fear the result of a hundred battles.

Knowing more about the disease, its causes, prevention and symptoms will benefit us in the long run as well. World Health Organization has also released a health advisory for the same as well so that people are aware and educated on the challenges that face them.

Chikungunya virus is transmitted by the Aedes aegypti mosquito. These are the same mosquitoes that spread the Dengue virus as well. These mosquitoes live and breed near stagnant or polluted water and infect humans with their bite. The female mosquito is the one that transmits the Chikungunya virus.

The symptoms for Chikungunya and Dengue are similar. One can be mistaken for the other. They appear between 4-7 days after the patient has been bitten by an infected mosquito.

The disease is rarely fatal and the virus remains your system for 5-7 days. Once you recover from this infection you will be immune to it for the rest of your life.

Newborn babies, older citizens and persons with chronic medical conditions are at a higher risk of contracting Chikungunya.

As mentioned earlier, the symptoms for Dengue and Chikungunya are similar. You should get laboratory confirmation to be sure about it. There is no specific treatment or antiviral drug available for Chikungunya.

No commercial vaccines for the virus are available either.

Here are some of the best practices you can follow if you are suffering from Dengue or Chikungunya: