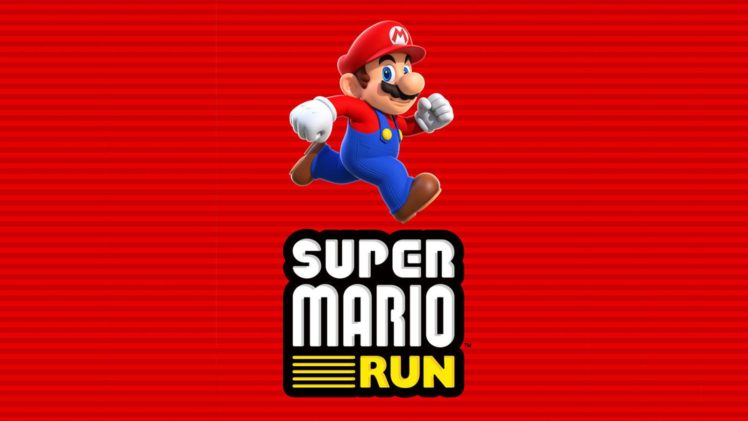 Super Mario Run was released for iOS a while back. It gained immense popularity and is all set to arrive on Android soon.

Unfortunately you can’t download the game from Google Play Store right now. You can however pre-register for when the game arrives to get notified. Nintendo, the developer of the game has not yet announced a release date for Android so we can’t say for sure when it will arrive.

When Super Mario Run came out on iOS it was a huge hit with mobile gamers. It was downloaded 37 million times in the first three days after its release.

The game itself is very similar to the original Mario Bros. game for the NES and the SNES. You only need to tap on the screen once to jump. Press and hold your finger to jump higher. Here’s a brief video about how the game works:

The game only features the first three levels in the free version. You have to pay $9.99 to unlock the remaining levels.

Although the game was successful in the first few days of its release on iOS, it didn’t last long. The game is already starting to see a decline in downloads.

The fact that you have to pay $9.99 to get the full game did not sit well with the iOS users either. Conversion rate for Super Mario Run on iOS is 1-2%, meaning only 1% pay $10 to unlock the game.

Conversion numbers will be even lesser on Android. This is because on average, iOS users pay more than Android users for apps. Google Play Store gets twice as much downloads on average and half the revenue.

This difference in numbers might prompt Nintendo to cut prices for the Android version. We can only wait and see.

If you are a Mario fan and want to try out the game as soon as it comes out on Android, you can pre-register for it on Google Play Store now.

If you are on iOS, you can download Super Mario Run on iTunes App Store today.