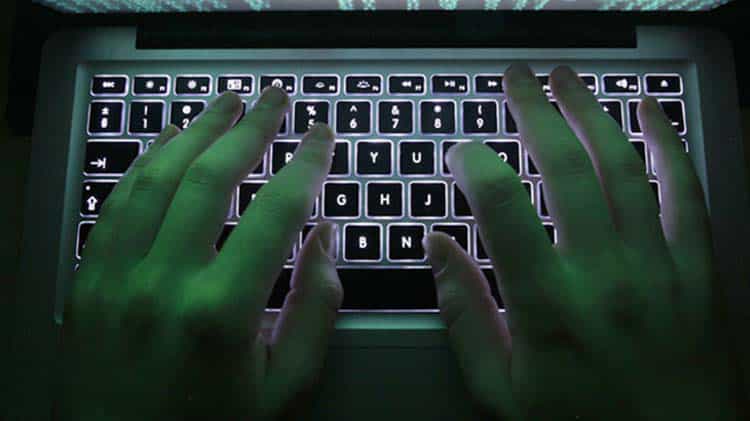 Remember when Indian jet pilots were forced to hear Dil Dil Pakistan by Pakistani Hackers? That is just one of the many examples how Pakistan-based hackers have been toying with the Indian authorities.

Recently, the news surfaced that National Security Guard (NSG) website of India was compromised and Pakistani hackers claimed responsibility for defacing it.

According to the reports, in the past few hours, the NSG website was inaccessible or in technical terms, ‘it was down’.

However, later on it was also reported that the NSG technical members have recovered the website and taken back control of it. After this incident, the authorities also decided to change the name of the server on which the website was being hosted.

Although the website has been recovered, it still remains inaccessible.

Moreover, the following message was posted on the website by the Pakistani hackers, heaping shame on the Indian President and the Line of Control (LoC) incidents that occurred recently. 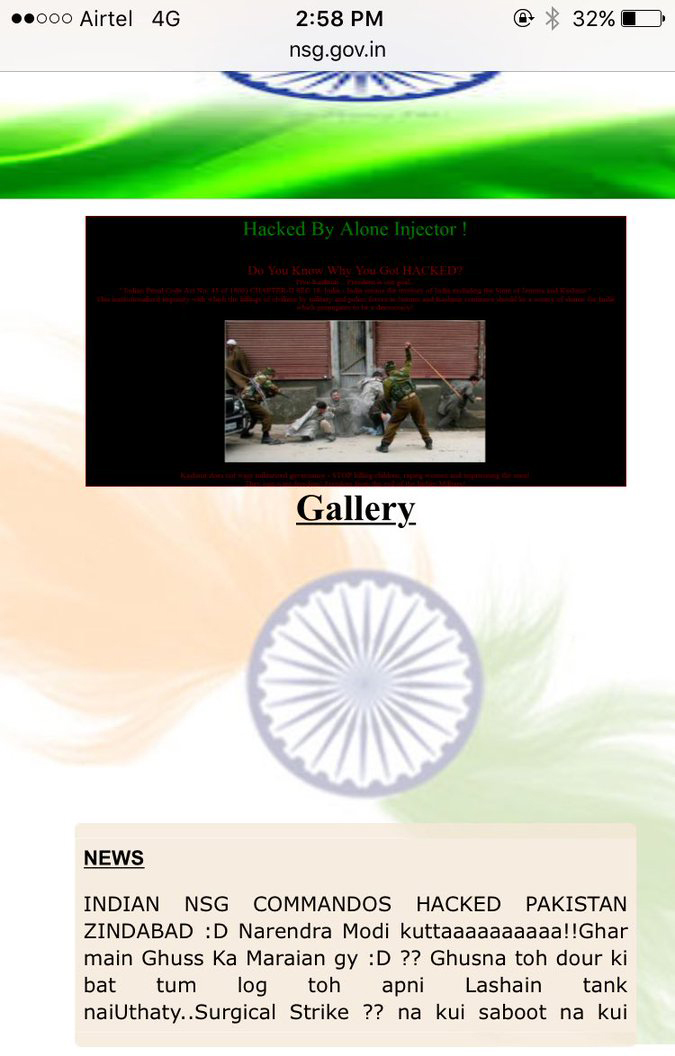 We will continue to update this story as more details become available.