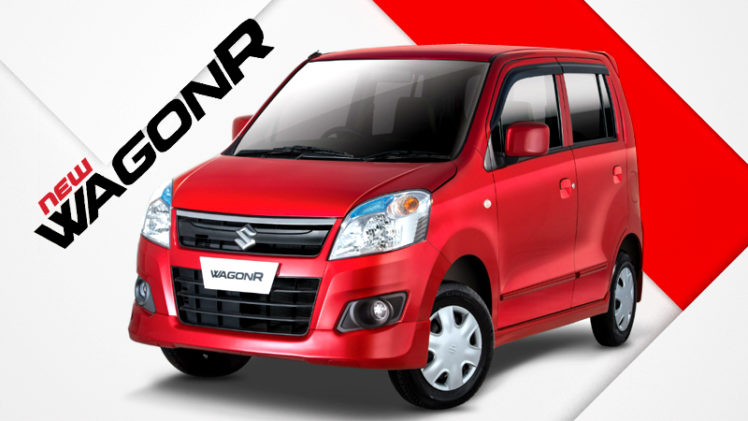 Both variants of Suzuki Wagon R will have their price increased by Rs. 20,000.

No new features have been added to the two Wagon R variants alongside the price increase. Despite a very rocky start, the car has has been gaining a lot of popularity from customers in recent months. This is evident from its waiting time of 50-80 days when ordering a newer model and a lot of slightly used Wagon R cars flooding the market as well.

Not The First Price Hike

Price hikes are becoming increasingly common from Suzuki. In April last year, the company increased prices of all cars by Rs. 15,000. This was followed by increases ranging from Rs. 20,000 to Rs. 100,000 for various models in August, 2016.

Out With The Old, In With The New

The cause for this latest price hike is unclear right now. The earlier price changes (according to auto industry analysts) were due to the rising Yen against the Pakistani Rupee which resulted in increased costs for assembling components by the company and a decrease in margins and profitability.