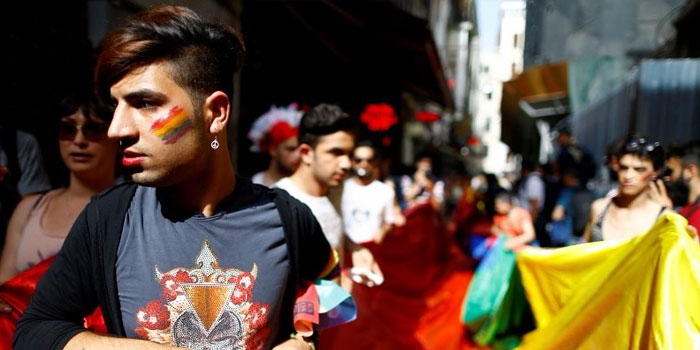 Transgender people will be included in the National Census, the Lahore High Court has declared.

Mansoor Ali Shah, Chief Justice of Lahore High Court ordered the concerned authorities to include transgender people in the Census due to occur in March this year.

Lahore High Court heard a petition on enforcing transgender people’s rights including basic human rights, which they are denied. The petitioner also asked for trans people to be included in the upcoming census and be provided the option for a separate gender to identify with on the National ID card.

Back in 2011, Supreme Court ruled in favor of a court hearing leading to a separate entity option being available when registering for an ID card. This also allowed them voting rights which they didn’t have before the court ruling.

National Census To Occur After 19 Years

The National Census has been delayed since 1998 and will happen in 2017 after a gap of almost 19 years. In the 1998 Census, Pakistan’s population stood at 132 million.

Since then it has been estimated that the population has increased more than 50 percent to well above 200 million. The Census will also help policymakers in the government to make more accurate decisions regarding resource distribution and acquisition.