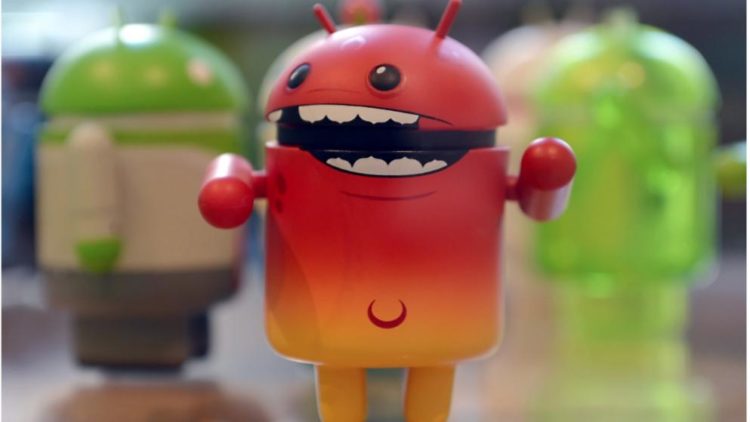 Google’s deficient efforts in plugging all of Android’s vulnerabilities are not unknown by now.

In a new report compiled by CVE Details, the operating system was clearly the most vulnerable one in 2016, with 523 vulnerabilities overall. The only other mobile OS in the top 8 was iOS, but it was way behind with 161 vulnerabilities.

Android was followed by the Linux duo of Debian and Ubuntu, followed by its Kernel. Apart from the first one, the others effectively had half the vulnerabilities of Android.

The report presents a complete 180-degree degree turnaround from last year, when iOS headed the mobile operating systems with 387 vulnerabilities (2nd overall), while Android was at 15th with 125. However, since then Apple has doubled-down on its efforts to release bugfixes.

In the report, a vulnerability is described as a flaw which makes the phone do what it isn’t meant to. Another Apple OS, the watchOS, made it into the 35th spot with 77 vulnerabilities.

But it won’t be right to say Google hasn’t been making strides in this arena. Just yesterday, the company plugged an exploit in its Nexus 6 and 6P phones which allowed malware in infected PCs and chargers to take over your phone’s modem through the USB.

The monthly security updates have been doubling-down on issues ever since they got started, however, hackers have also been successful in finding loopholes with the same pace, unfortunately.

Despite having a ton of vulnerabilities, Android is still leading the pack as the most used mobile OS in the world.

What’s interesting here is that Windows 10, which many consider to be a hit compared to the disaster that was Windows 8/8.1, has more flaws than any other Windows operating system released thus far.

It even surpasses Windows 8.1 which was harshly criticized for its flaws.