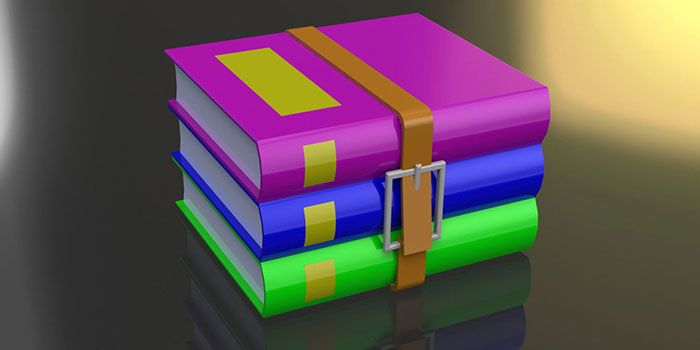 If you’ve ever used an archiver or installed a software you would know what WinRAR is. It is one of the most popular archiving softwares in the world and is used by a lot of software companies and organizations worldwide. Even the underground piracy scene widely utilizes WinRAR for compressing software or games into RAR archives for easy sharing. 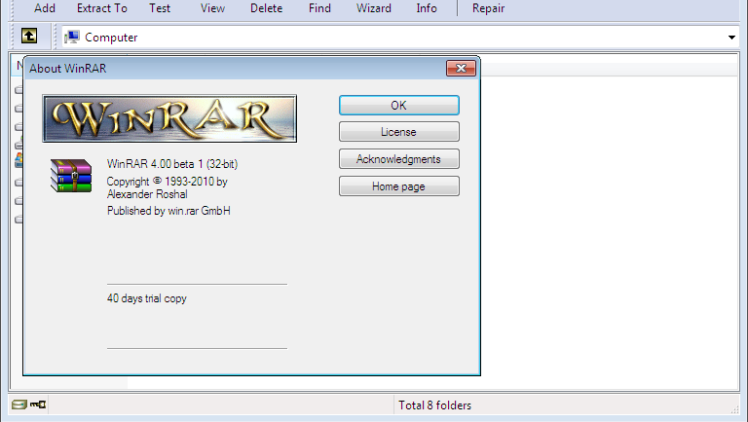 That’s all well and good but there’s always been an important question regarding WinRAR. The thing is, WinRAR is only available for trial usage. This means you are given a time period to “test” WinRAR after which you will have to buy the software. Other trial based software stop functioning as soon as the trial period expires and do not let you access any of their features unless you pay for the software.

WinRAR comes with a 40 day trial period. The problem is that even after the trial period of 40 days expires, you can still continue to use the software. In other words, install WinRAR trial, forget about paying for it.

Which begs the question – how does WinRAR make money?

‘No time to concern himself with software development and copyright-related issues at the same time.’

At least, this is what he said in his discussion on Google Groups.

Why does RARlabs (the company behind WinRAR) charge money for using it then? If you can use it for however long you want with no features or options missing, what’s the point? 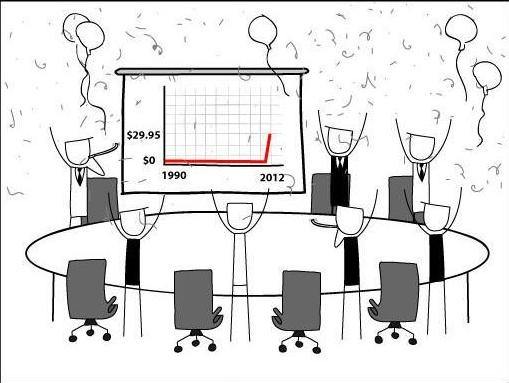 Software companies and multinationals always buy software. Meaning they will also buy WinRAR for usage. Open-source software is often a no-no for these companies because they are supported by the community and updates and changes to the code are very inconsistent. With WinRAR, they can be sure that the software will indeed be upgraded and updated with time plus it offers better compression algorithms thanks to Eugene Roshal. This is enough for them to throw their money to get WinRAR for commercial uses.

WinRAR is also one of the most popular and widely used compression and archiving software in the world. The companies will not need to use a specific version of Windows or a different OS altogether to use it. Ubiquity is on its side hence the wide scale adaptation.

RARlabs makes money by selling WinRAR to corporate organizations and software companies. They rely on the fact that it will be consistently updated, improved and supported because the companies pay for it. While most personal computer users won’t pay for a WinRAR license, commercial organizations on the other hand do.