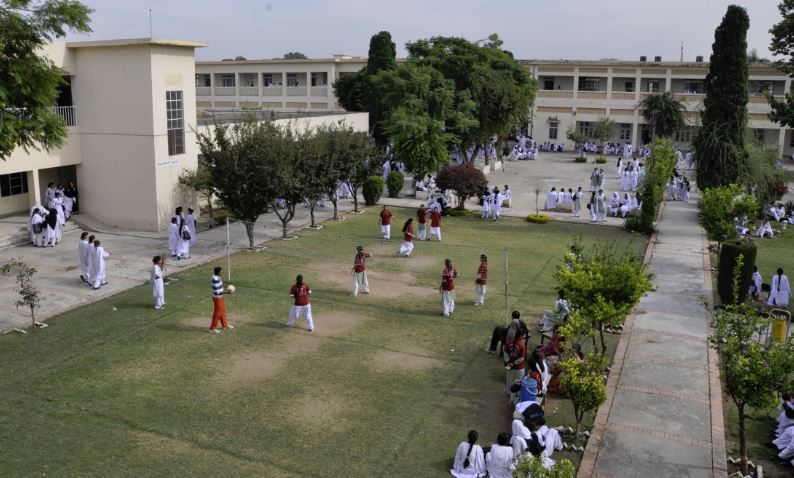 Two female students were severely injured after they fell off the rooftop of a college in Gujranwala while taking selfies.

According to reports, two students named Nazish and Sana from Postgraduate College Satellite Town, fell from the rooftop of the college building while they were taking selfie photos. In a statement, the college admin stated that both students had suffered head injuries in the accident. Immediate medical action was taken and the girls were taken to hospital for medical care.

In a trend that’s equally bizarre and concerning, people are getting injured and in some cases even succumbing to death while taking selfies in dangeous places.

One such incident was reported when Asif Jamil, a resident of Christian Colony, fell into river Indus while taking a selfie leaving the family in despair. Assumed to be dead by authorities after they couldn’t recover his body, he later returned home after 10 days.

Selfie-related accidents are not unheard of. In August last year, an 11-year-old and her parents drowned in Kunhar River as they tried to take a selfie.

Read More: Man From Sukkur Falls To His Death While Taking Selfie

On July 5, 2016 Peruvian police recovered the body of a South Korean tourist under a waterfall in the Amazon jungle, days after he fell in while taking a photo of himself.

Russia started a “Safe-Selfie” Campaign which recommends ways to take selfies in a safe, non-life-endangering manner. Many of their tips can, and should, be used by selfie-takers everywhere. Russia’s Ministry of Affairs created these icons to represent times when selfies should not be taken:

Here are tips to remember when taking selfies. They may sound simple enough, but you’d be surprised how often people forsake common sense in the quest for a new profile photo: