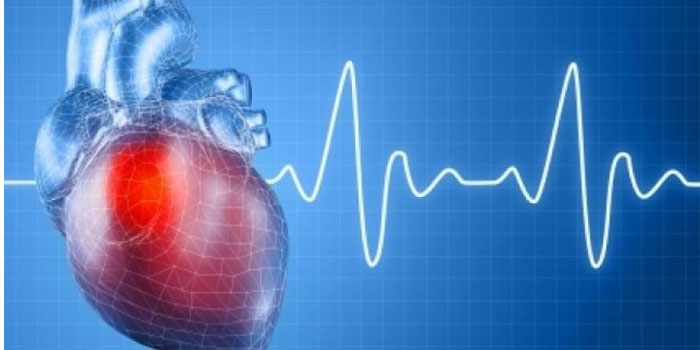 The Federal Investigation Agency (FIA) has revealed another scam in Lahore. According to officials, FIA exposed a mafia that was involved in selling fake stents to heart patients and fraudulently extracting money from them.

Some of these fraudsters also included a couple of doctors at Lahore’s Mayo Hospital who would make the patients agree on getting these fake stents and paying for them.

To put the extent of their fraud into sharp focus, each of these stents cost the fraudsters Rs. 6000, which they ended up selling for Rs. 200,000.

The news came to light when the FIA sent its Assistant Director disguised as a patient to the Mayo Hospital. The “patient” got checked up by the doctors and was immediately told that there was cardiac problem with him which can only be resolved through angioplasty. The angioplasty required getting a stent from the fraudsters, which cost up to Rs 200,000 each.

The undercover official also talked with other such patients who were scammed. They reported that they found out they got scammed when the pain came back after some time and a second opinion with doctors made them aware of the fact that no stent was placed in the first place.

Following this incident, a raid was conducted at the Mayo Hospital and stents worth Rs. 40 million were seized by the FIA team.

The three companies that were involved in the selling of these unregistered stents are:

All three of them are situated in Lahore. Unfortunately, so far no case has been registered because one of the companies mentioned above is owned by a close relative of a federal minister, which to blame for the FIR not being lodged.

Taking notice of this incident, Punjab Chief Minister also assembled a team to look into the matter headed by the Chief Minister Inspection Team (CMIT).

Another committee constituted by the Punjab Specialized Healthcare and Medical Education Secretary, Najam Ahmed Shah,  comprising of senior cardiologists will be probing this incident.

The Punjab Minister of Health, Khawaja Salman Rafique, has also pledged a clampdown on the stent mafia.

Despite the startling corruption and fraud involved, no arrests have been made so far.