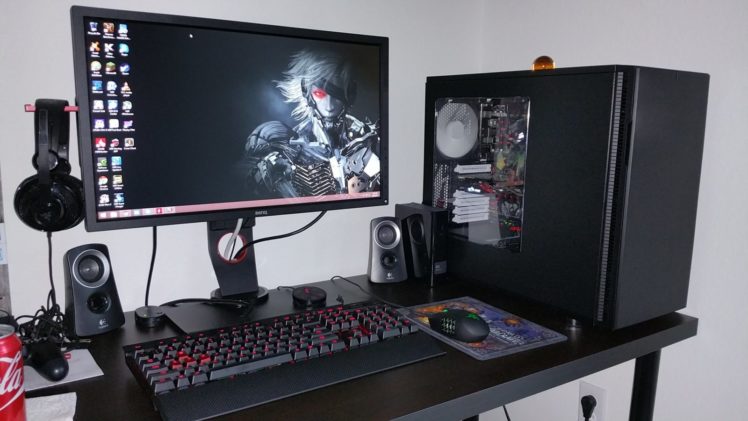 The PC gaming market might be making a comeback considering how it soared to $30 Billion in the past year or so. You get Nvidia and AMD challenging each other with graphics card at every conceivable price point, and you have Intel bordering the edge of imagination in the chip business (AMD could strike back with its Ryzen CPUs though).

It’s not a surprise, then, that a new report (from Jon Peddie Research) valued the gaming market at $30 billion in 2016. This is the first time that the barrier was crossed in a single year, a milestone which was originally expected to be reached in 2018. 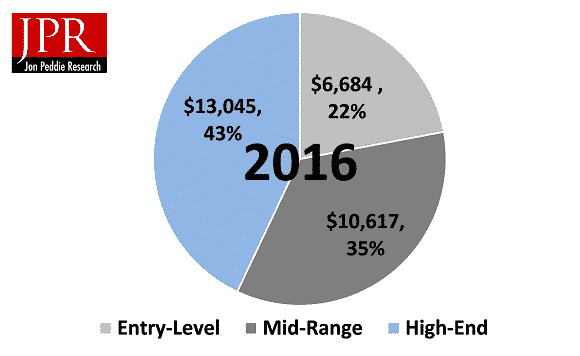 Unsurprisingly, the high-end segment of the market was the one with the highest share, 43 percent, which meant a combined $13.04 billion in total spending in 2016. The difference between high-end and the other two wasn’t drastic.

Mid-range captured a share of 35 percent with a spending of $10.617 billion, while the entry-level trailed at 22 percent (or $6.68 billion in overall spending).

JPR credits several factors for this revival of sorts. For one, there is more flexibility, especially as HD and UHD monitors start to hit the market. There’s also eSports which is adding value to the market more as well.

It also credits AMD and Nvidia for pushing the price point even further down for low-budget gamers with cards like the GTX 1050 which start at $120. This increases accessibility for PC gaming allowing people in third world countries to join in on the fun.

The same phenomena can be seen in the semiconductor chip business. Things may begin to heat-up even more with the arrival of AMD’s Ryzen CPUs in 2017.

JPR also credited integrated manufacturers such as Intel for improving the quality of gaming with its integrated graphics card, something which we are seeing increasingly in gaming PCs from Intel. In any case it isn’t as laughable as it once used to be.