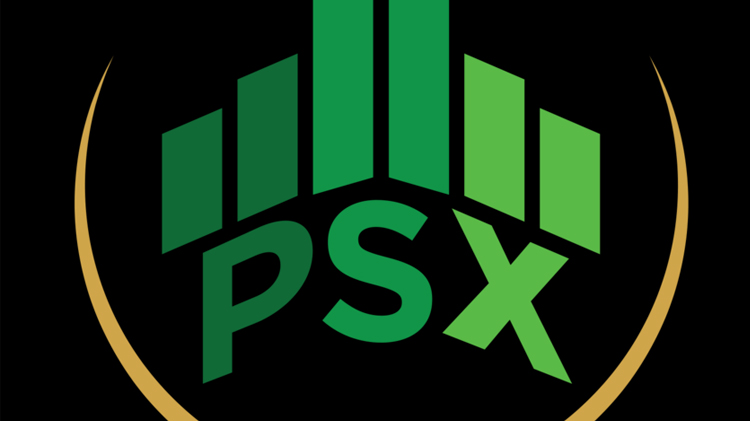 Pakistan Stock Exchange continues to break records in its upward trajectory. Today, the PSX has managed to cross the 50,000 point mark in the KSE-100 index, the first time in its history. 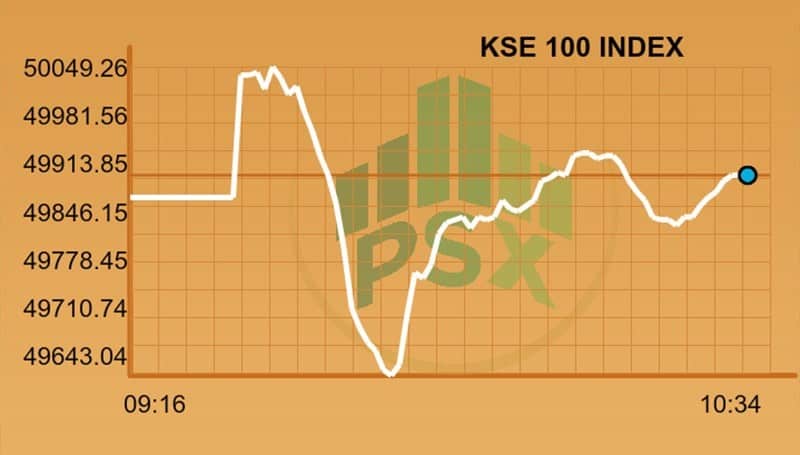 However, the record level could not be sustained for long as the selling pressure made it lose 429 points soon after.

The rise was attributed to buying oil and cement stocks in the market. Market analysts had said that investor confidence will see a noticeable boost if KSE-100 index ends up closing above 50,000 points on Tuesday eve.

The index was closing in on 50,000 mark and foreign selling continued unabated, local investors took caution and continued building new positions in nearly all sectors. Trading volume also increased to 600 million shares up from 460 million on Friday. Share value increased from Rs. 22.9 billion up from Rs. 24.5 billion.

The most notable feature of the day was the huge amount of shares, 214 million shares, that changed hands in K-Electric. These alone accounted 36 percent of the day’s total volume.

Some Recent Developments in PSX

Back in December, a Chinese consortium, including China Financial Futures Exchange Company Limited, the Shanghai Stock Exchange, the Shenzhen Stock Exchange, acquired a 40 percent stake in the PSX.

17 entities in total had expressed interest in the PSX since its benchmark stock index has been once of the best performing ones worldwide in 2016. PSX is now planning on offering 20 percent of its own shares to the public.