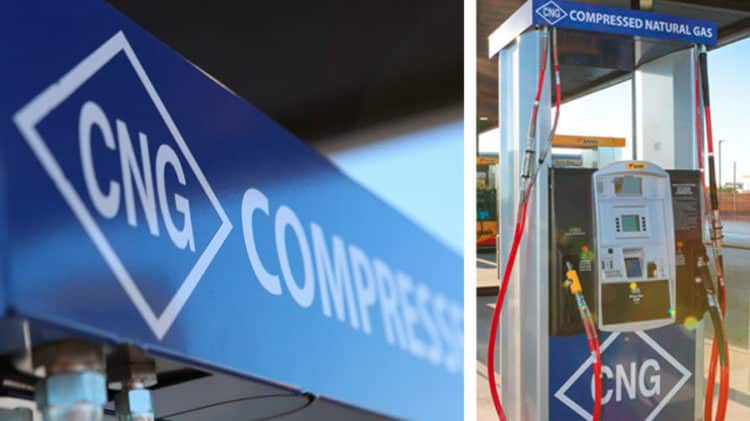 Almost a month ago, the Ministry of Petroleum approved the deregulation of the CNG market. This basically meant that the owners of CNG stations would be able to set prices according to their own will. Since then, the prices have increased once and now they are increasing again.

Taking advantage of the deregulation, CNG owners increased the prices by Rs. 2 per kg across Pakistan yesterday night without any prior warning or notification.

Current CNG prices for Region – I (Khyber Pukhtunkhwa, Balochistan, Potohar region; Islamabad, Rawalpindi and Gujar Khan) is Rs. 75.82 per kg. After the increase of Rs. 2 per kg, it will now be sold at Rs. 77.82 per kg.

As for Region – II (Sindh and Punjab excluding Potohar region), current prices are at Rs. 71 per kg. After the increase, it will now be sold at Rs. 73 per kg.

CNG is one of the most widely used fuels in Pakistan. Therefore, CNG prices are a huge concern for millions of people. The reason for its popularity was the lower cost and mileage as compared to petrol. Not long ago the prices were also regulated by the government and everything was kept in check and order. However, after the deregulation, this is the second time that the prices have increased, causing a headache for the general consumer.

After the current price hike, almost 70% of the CNG stations are now reportedly selling CNG at Rs. 73 per kg. Owing to the deregulation, pump owners can suddenly increase prices any time of the day clearly violating consumer protection laws.

The Chairman of All Pakistan CNG Owners Association, however, said that the association had nothing to with the price hike.

Note: The prices have quoted as per figures cited on HamariWeb.com.