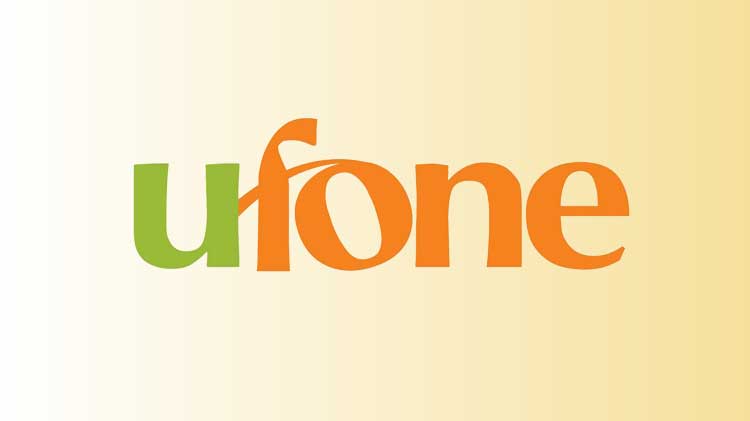 Ufone has enhanced its 3G services by almost doubling its 3G spectrum through refarming, we have confirmed with the company.

Ufone’s 3G network was previously operating through 5MHz of spectrum in 2100 MHz band which it had bought during 2014’s spectrum auction. Through spectrum refarming, Ufone has now managed to almost double its 3G spectrum to around 9.2 MHz.

With this development, Ufone will be offering 3G services through its 900 MHz spectrum that will also ensure better, deep and farther 3G coverage throughout its service areas.

For reference, below is the spectrum allocation table for Pakistani operators:

“We have successfully upgraded 3G services in Lahore and surroundings including Kasur, Sheikhupura, Raiwind and all the highways in the area”, said Rainer Rathgeber, CEO Ufone, while speaking with ProPakistani.

Rainer said that Ufone customers in these cities are already experiencing better speeds and quality on company’s 3G network.

CEO said that along side refarming spectrum, his company also invested on network expansion in Lahore region as Ufone has become first and only operator to have converted all cell sites in the city to 3G.

Mr. Rainer explained to ProPakistani that this will mean only better services and enhanced speeds throughout the city. 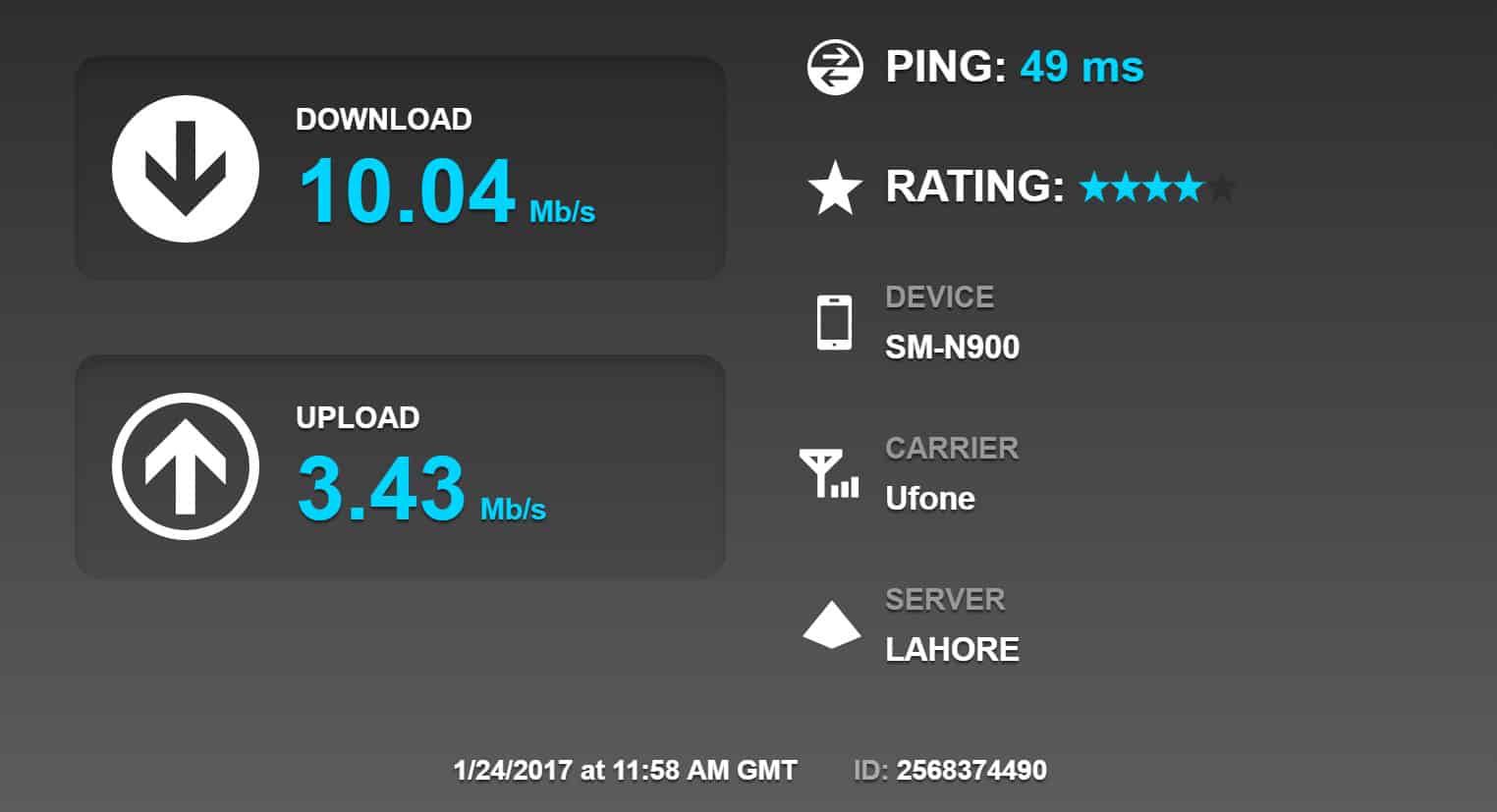 Ufone said that it had already enhanced the network in Islamabad, Rawalpindi, Abbottabad, Sialkot and Quetta where its subscribers are now enjoying clear voice and faster 3G internet experience.

The CEO confirmed to ProPakistani that Ufone will be upgrading and refarmed its 3G network in other parts of Pakistan within the next few months.

Mobile Network is a Living Animal

Mr. Rainer said that they will continue to work and enhance Ufone’s cellular network. He said his company is constantly working on optimizing the network with an aim of offering best-in-class services to customers.

Without sharing any numbers, since Ufone is a private company, Rainer said that they will keep investing into network to make it a better offering.

Subscribers’ Numbers are Not Relevant

When we asked Rainer Rathgeber about decreasing number of Ufone’s customers, he said that SIM numbers are not relevant because they do not necessarily mean new customers due to the fact that now customers carry multiple SIMs in their name.

“Our focus is on real customers who enjoy our services and remain with us for a longer duration”, said Rainer.

Increasing the number of SIMs is not difficult, the CEO said, adding that ‘what’s the use of customers who sign-up, consume free resources and then leave your network without growing your business?’

“That’s pure dumping and wastage of resources”, he added.

“Luckily PTA has realized this now as well and that is why they removed ZERO priced SIMs from the market”, said Rainer.

He told ProPakistani that his company is doing better than before in terms of revenues and ARPU and that he is very satisfied about how his company has been performing lately.