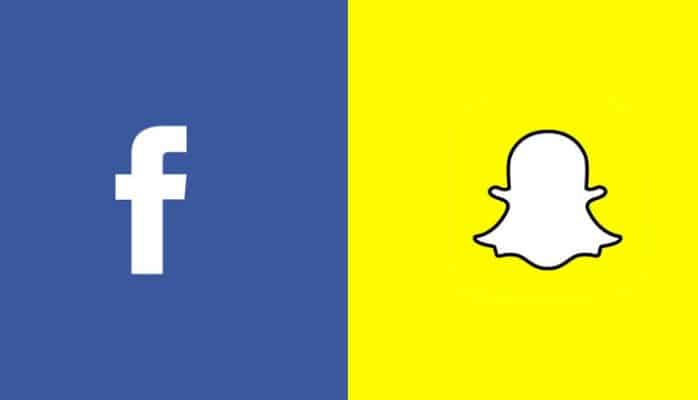 The feature is based on Facebook’s new in-app camera, which is exactly like Snapchat’s. All the features within the camera are further copied from Snapchat too.

Users would be able to apply animated fun filters on their faces also can add visual geographical location tags to their photos and videos. It’s even accessed like Snapchat, by swiping to the right on the mobile application. 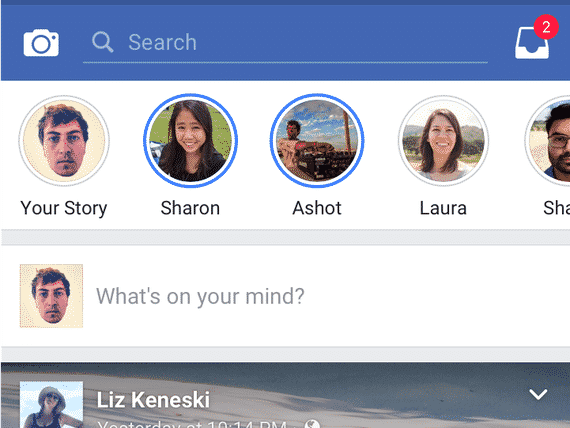 Users can just tap a friend’s display picture circle to view their story, and once they’re viewing the story, they can reply with a direct message as a comment on every image in the story, like they can on Instagram or Snapchat.

Any content posted as a story would not appear on anyone’s newsfeed or on a user’s timeline by default. However, users can choose to share there as well.

Facebook Stories are expected to eventually roll out to additional countries as well.

Facebook has apparently had great success in replicating Snapchat’s strategy of camera-first sharing. The company says 150 million people use Instagram Stories daily, which is about the size of Snapchat’s total user base.