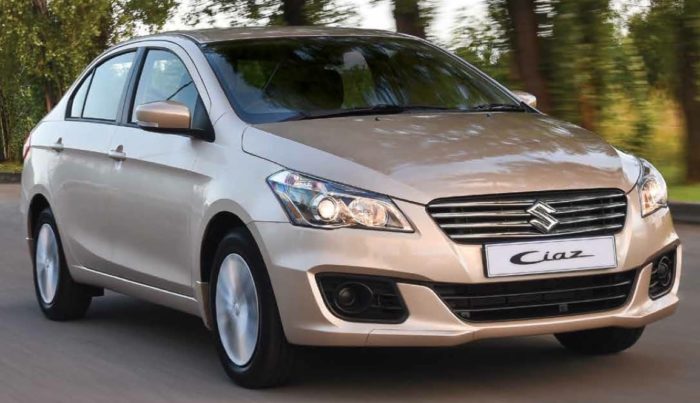 The new auto-policy has certainly done wonders for the auto industry in Pakistan. Just over a month ago we saw the launch of the Suzuki Vitara. Even before the launch of Vitara, rumors have been around of a possible launch of a sedan from Suzuki. With the confirmation of Celerio getting launched in Pakistan, it became clear that Suzuki wants to be taken seriously in auto industry of Pakistan.

A few days ago, the upcoming sedan Suzuki Ciaz, was spotted in Lahore. It has previously been sighted in Karachi also.

While, Pak Suzuki has not yet confirmed the news of the launch of the Ciaz, neither have they denied it.

If the Ciaz is launched, it will be a direct competitor to the Honda City and Toyota Corolla (GLi/XLi).

So far, Suzuki has not been able to grab the sedan market through its previous products such as the Suzuki Liana. But if the Suzuki Ciaz is priced and equipped appropriately, then it might change the game for Suzuki in Pakistan. 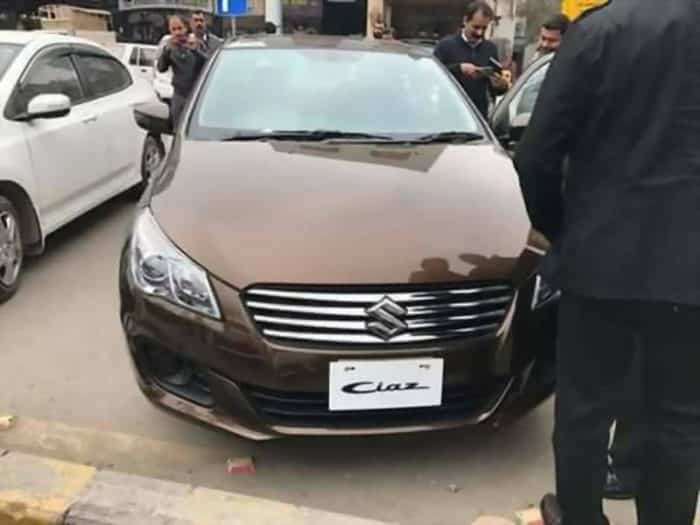 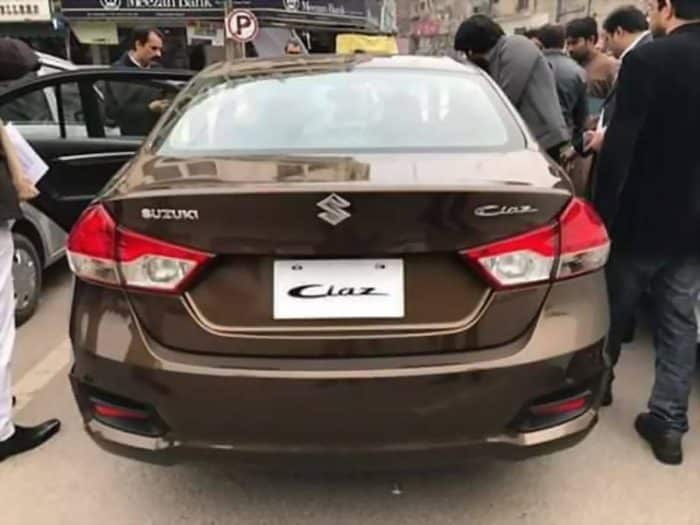 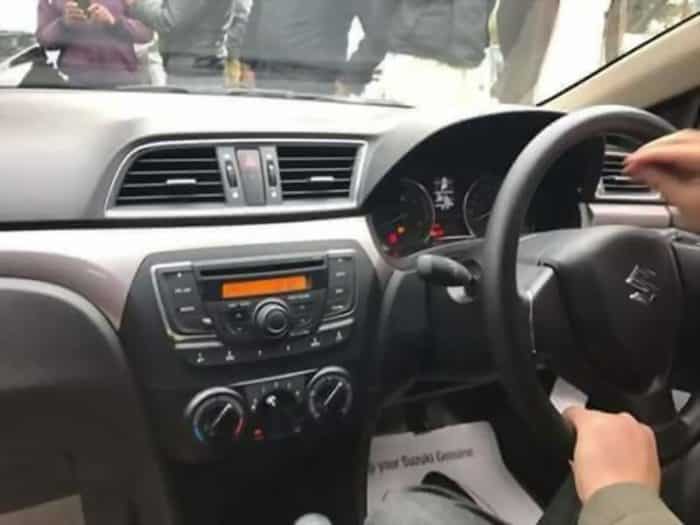 Suzuki Pakistan has also uploaded two teasers for the Ciaz. This further confirms the rumors and the fact that Suzuki is gearing up for another launch. You can watch them below:

The Suzuki Ciaz is a compact sedan car that is already available in India, Thailand, Indonesia and China. It comes with 3 engine options:

As far as the features are concerned, in the international model, the Suzuki Ciaz comes with:

However, as apparent from the above pictures, there is no sign of either automatic climate control or an infotainment system with a rear parking camera. And as much as we can see from the interior photos, it might not even have airbags.

It shouldn’t come as a surprise that Ciaz will be launched with less features than its international variants.

With the launch of the Suzuki Ciaz imminent, keep watching this space for more news regarding Suzuki’s upcoming sedan.