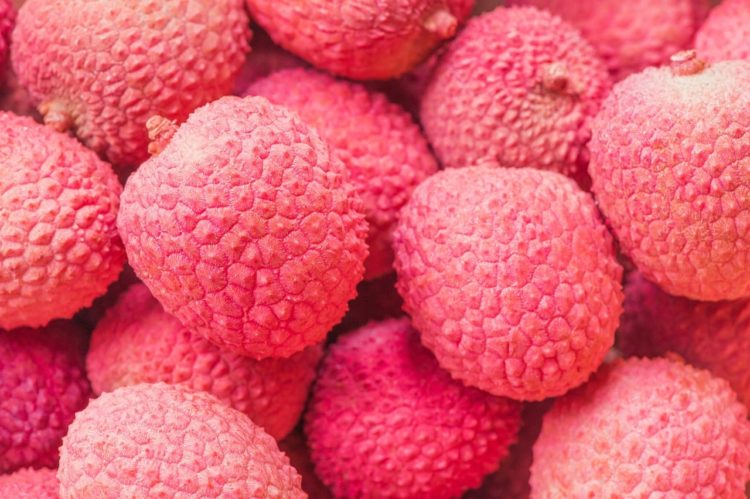 In the district of Muzaffarpur, which is situated in the Indian state of Bihar, hundreds of children have been dying mysteriously in past two decades. The cause behind these deaths was not known, until now that is.

Scientists have figured out that the reason behind these suspicious fatalities was due to a chemical that exists in lychee. Lychee is popularly consumed in Bihar and in many parts of Pakistan as well, therefore making this discovery all the more relevant for us as well.

Lychee as the Cause of Death

Local folks have named this disease “Chamki”. It usually spreads in May and June every year, claiming many children’s lives. Only in 2014, 390 children were admitted in two hospitals in India and only 122 survived this fatal disease.

With the joint efforts of Indian and American scientists, it was found that this disease is caused by eating lychee on an empty stomach. This research activity lasted for almost three years and was published in the world famous science magazine Lancet global.

As per the researchers, lychee contains Hypoglycin A, which is a toxic chemical. Researchers also confirmed that a toxic chemical in the fruit of the Asian lychee tree is responsible for outbreaks of a fatal brain sickness in children where the fruit is commercially grown.

In 2013, at the request of India’s ministry of health and family welfare, Dr. John, a qualified clinical pediatrician from Christian Medical College India was brought in. He camped at Bihar, where many of the deaths had occurred.

Only under-nourished children living near lychee orchards appeared to suffer during May and June, when the fruit is harvested.

The victims had signs of brain cell damage and seizures, indicating that a toxin and not just undernourishment was causing the disease. 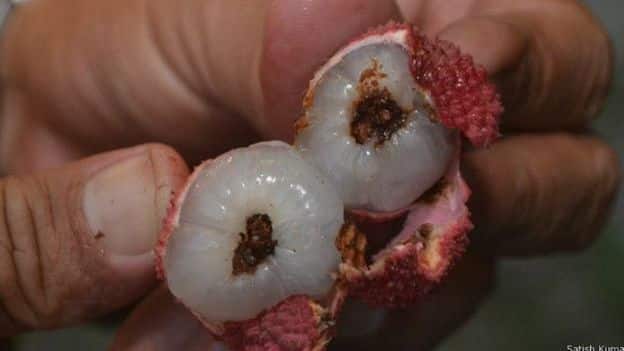 Most of the children had skipped dinner and overate lychee on an empty stomach. Therefore, malnourished children were more prone to catch this disease on consumption of lychee.

Muzaffarpur produces fine amount of lychee which is exported to the markets around the world. Parents of affectees have claimed:

During the lychee season, kids spend most of their time in the lychee farms. They even skip meals in between.

Doctors have recommended the residents to eat this fruit in a limited amount and also to follow balanced diet.

Lychee, the queen of fruits, is also wildly popular in Pakistan. It was introduced here in early 1932 by Sardar Faqir Singh from Dera Dune, India, and remained an exotic plant until 1960s when commercial production started from few orchards located near Begum Kot, Lahore of Punjab province.  its cultivation was promoted majorly in Punjab while Sindh was considered  as ‘too hot for such a  gauzy crop’. However, it is still grown in Sindh as well.

The harvesting season is well distributed among the provinces and starts from May (in Sindh) through June (in Punjab) to July (in KPK).

As per the research conducted by the doctors and scientists, it is highly recommended to avoid consumption of this fruit in abundance on an empty stomach, even if the fruit has not being tested for chemical traces in it.