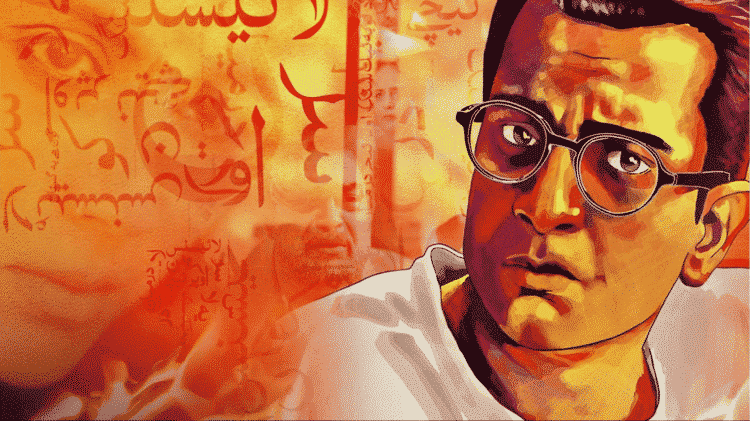 Pakistani music-streaming startup, Patari, has just launched a whole new “Literature” section for the fans of the Urdu language. The section features audiobooks from famous Pakistani authors, poetry, as well as podcasts.

Patari is a music-streaming service, specifically for the Pakistani audience. Also dubbed as Pakistan’s very own Spotify, Patari has been around for quite some time. However, only recently did they attract widespread attention on social media platforms, thanks to their Patari Tabeer series, which finds undiscovered talent and brings them into the spotlight.

Their most recent update has added a collection of some of the best audiobooks, poetry, and podcasts— all recorded in Urdu in high-quality audio.

Some of the best works in their collection are listed below,

You can access the whole Literature section on Patari’s website and their apps for Android and iPhone. All of it can be streamed free of cost. There is also a paid subscription version of Patari which lets you use the offline mode of the app.

Patari has been on a roll lately. Just last month, it secured $200,000 in investment from Sarmayacar, an investor syndicate. Soon after, it started a massive campaign to bring light to new musical talent from around the country. Already, they have attracted millions of views on some of the videos they have received under the “Patari Tabeer” banner.