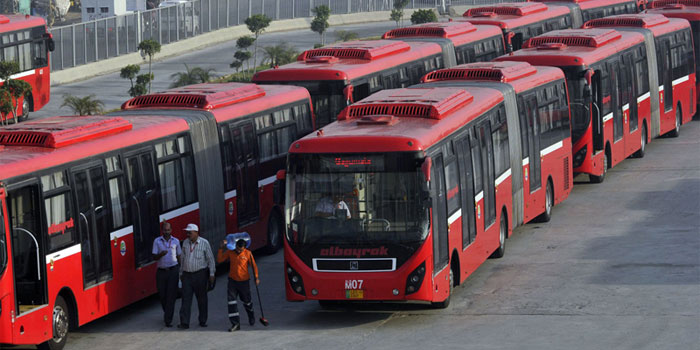 The Khyber-Pakhtunkhwa (KPK) government that is currently led by PTI has decided to initiate the the Peshawar Metro Bus Service project in April. The Metro service is expected to be completed by December of this year if it stays on schedule.

The Director General of the Peshawar Development Authority, Manzoor Wattoo, announced in a press conference that the project will take around 10 months to complete.

However, the KPK government is not looking for any kind of from “foreign donors”. The spokesman added that the the funds required for the construction of the Metro Bus will come from the KPK government’s own financial resources.